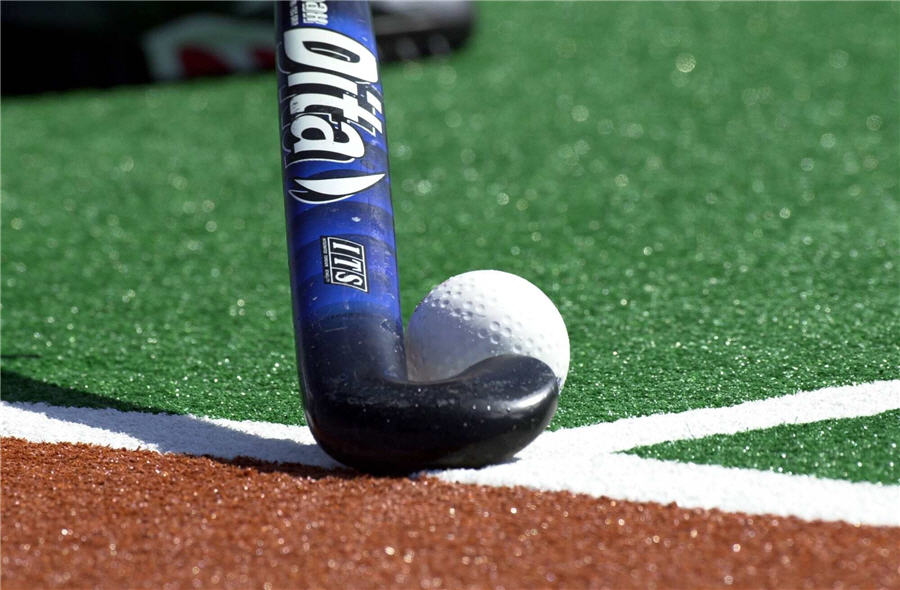 M2s waited until the end of the day to bring some cheer to the home support by outplaying their counterparts from YMCA Hockey Club in a one-sided game featuring a pair of doubles from Paddy Good and Ben Scott, and another signature penalty corner from Scott Furlong. The Twitterati were paying close attention as young Ben’s nonchalant under-celebrations hit the airwaves. We’re looking at you, his teammates, for a bit of love.

A debut Pembroke goal for Hugo Carolan got the M3s home tie vs YMCA off to a fine start – some excellent approach work from new signing Andrew Chisholm putting Hugo through in the circle. However errors allowed YM back into contention – heading into the break 2-1 ahead.

A moment of uncharacteristic indecision from Thomas Musgrave allowed the Dundrum stickmen push on for 3-1 before corner stalwart Mick Tijs nabbed a neat reverse from the top of the circle. With nothing to lose Zack Waters took off young ‘keeper David Shpekht for an all-out 11-man attack. As often as these moves pay off they do carry a huge risk and a YM counterattack yielded a swift 4th and final goal in an exciting tie.

A Will Haughton hat trick put paid to any surprises the M6s may have hoped to inflict upon a high-flying Three Rock Rovers Hockey Club 6XI with a solitary – and to be fair, rare – goal from sweeper Ger O’Rourke not enough to stem the flow as Rovers added a couple more for a 5-1 away win.

While M5s were off last weekend the M4s were bumped to Sunday for their game against league leaders Glenanne Hockey Club 3XI to ease pressure on the facilities with an EYHL double-header claiming the prime Saturday slots. In a game that started brightly despite no goals in the first half, the lack of a deep bench began to tell quickly in the 3rd quarter as Glens used the benefit of a 15-man squad to wear down the Pembroke 12, an injury to key man Pablo Gonzalez not helping Gavin Miller’s ability to repel wave after wave of green attacks. 3-0 to the visitors and a 7pm Sunday finish!

M1s had it all to do in their EYHL clash with TRR, knowing the gap on 5th place could be narrowed by a home win. The first half didn’t follow the script however as the home fans watched 3 unanswered goals slip by the Pembroke defence. Al Sothern nabbed his 7th goal in 2 games and Jack Ryan pitched in with a long-overdue strike to give some hope but Rovers eventually marching clear at 5-2 with contributions from Mitch Darling, Ross Canning, and Peter Blakeney turning the clock back a few years! The lads face a tough tie next Saturday as they entertain leaders Lisnagarvey Hockey Club at 14:30 in Serpentine Avenue. Usually a frenetic affair, visible and vocal home support is much appreciated!