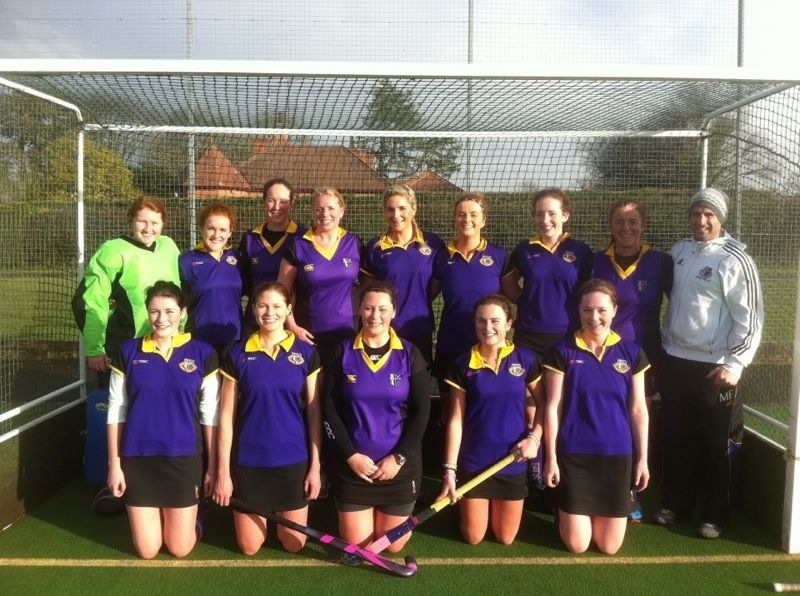 On Saturday the ladies 4s took on Loreto Beaufort in the Div 5/6 cup qtr final. The 4s knew that Loreto where not going to be easily beaten and went into the game with a fighting mentality. Mossie’s ladies begun their first half in top form, the defence was strong with Kerry Johnson and Heather Yanusas making sure that no Loreto player was allowed even a shot on goal. Loreto showed their skills through their midfields, putting pressure around our midfield. 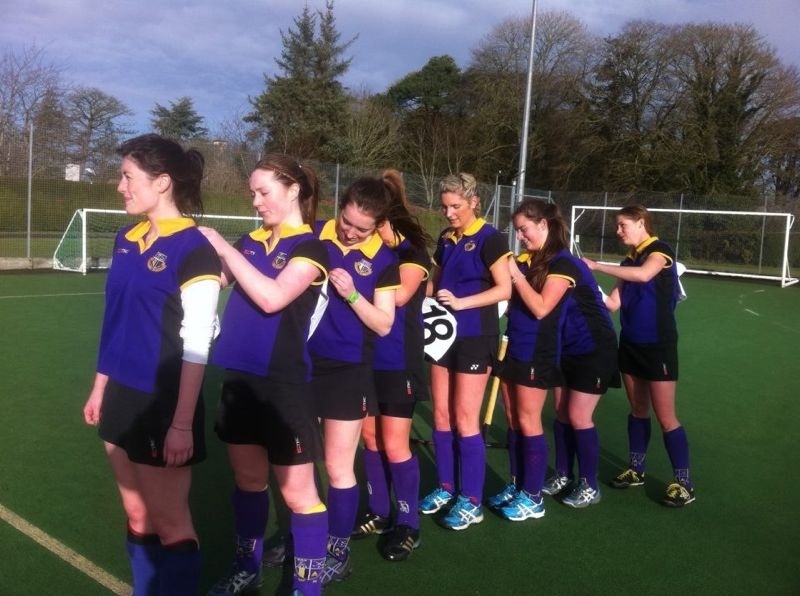 Aisling Sherriff showed great strength down the right hand side with the help of Ruth Dillon, Loreto’s defence were no match for this unbeatable twosome. The 4s were awarded three penalty corners in the first half of this match, two of which did not materialise into any goals. But as they like to say, “three’s a charm”, well it most certainly was. Heather Yanusas pulled out to Aisling Sherriff who gave a hard, fast ball back to Heather on the left post for a deflection which the goalie saved and cleared right to the stick of Jen Tutty who managed to make the score 1-0 to Pembroke.

The second half saw Loreto much hungrier for the win than before, their midfield persisted through ours and their forwards tested our defence. The turnover rate was high in this half and Loreto’s hunger went in their favour resulting in a 1-1 score. The 4s tried their best to break through the Loreto defence in the second half but it was just not meant to be. The game ended in a 1-1 draw, which meant extra time was now on the cards.

Mossie prepped his ladies well before extra time and there was a feeling on the sideline that Pembroke wanted to come away with nothing less than a win. The 4s dominated each half of extra time but again no goals materialised for either team. Penalty strokes was going to determine the winner of this game.

Five very brave ladies stepped up to take penalty strokes and a very confident and collected Orla Minogue was in goals. With some outstanding saves from Orla, the strokes resulted in a 3-3 draw which meant it was time for sudden death. The girls knew their could only be one winner in this qtr final and unfortunately sudden death did not go in their favour and Loreto came away with the win.

The 4ths may have lost one game this season, but it is safe to say they will be fighting now to come out on top of their league and hold their unbeaten reign in that!!