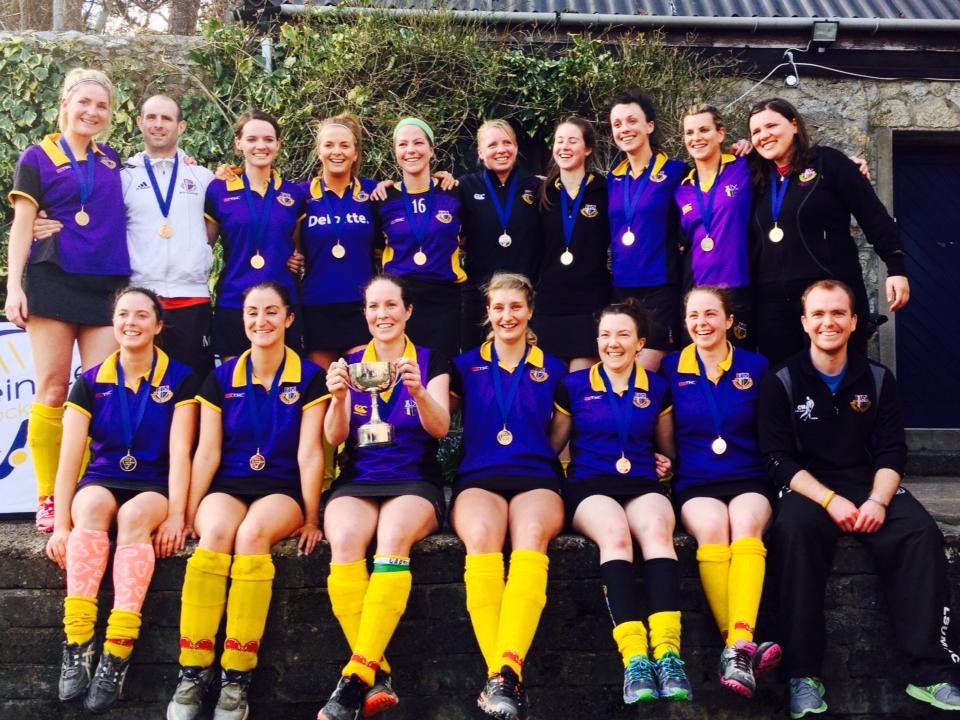 The Ladies section in Pembroke enjoyed one of their most successful seasons in memory last year, dominating many leagues and showing well in cup competitions. The list of achievements includes:

The success is due in no small part to the calibre of the coaching teams in Pembroke and we are delighted to announce the 2014 / 2015 coaching line up for our senior squads: 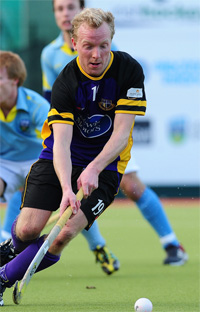 Keith Crawford has achieved significant gains with the 1sts since his appointment two seasons ago with the girls closing the gap on the ‘top 5’ and only narrowly missing out on an IHL playoff spot last season. The crowning achievement of the 1sts last year was reaching the Irish Senior Cup final, and penalty-stroke specialist Stella was finally undone by Trinity to just miss out on the JP cup final as well.

Keith brings a wealth of experience to the role, with his own top-flight playing experience adding to his impressive coaching credentials from Trinity, Leinster and Varsities with DCU. Keith has developed his Pembroke squad over the last couple of years, and looks to continue to build on the success achieved for the coming season.

His coaching partner, Chris Tyrell, has stepped away this year, but the Men’s premier section continues to produce the goods with club stalwart Tim Hill joining Keith on the coaching ticket in place of Chris. This is Tim’s first venture into coaching the ladies in Pembroke, but he is no stranger to competing at the top level, playing Division 1 hockey with Pembroke. 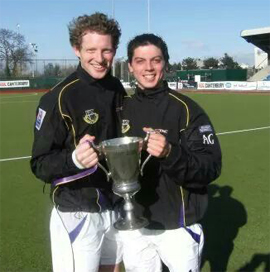 Paddy Good was persuaded to join Ronan Flannery as the 2nds coaching duo last season, and the experience seems to have gone well as he is staying put for a second year. The pair enjoyed a hugely successful season with the 2nds, reaching a third consecutive Irish Junior Cup final and finally winning the elusive Division 2 league having finished runners up for the two years previous.

Paddy is no stranger to success in his own playing career, with a breadth of experience at top level hockey before returning from a lengthy injury last year to play an integral role in the Pembroke Men’s 2nds IJC and League wins, and he brings that drive and desire to win to his coaching of the ladies.

Ronan steps back after two very successful years, and is ably replaced by Alan Giles. Alan, ex-international and former captain of the Pembroke Men’s 1s, will be an excellent addition to the 2’s coaching team and will draw on his top-level experience to try and guide the 2s to a league / cup double this year. With two prolific goal-scoring forwards in charge we expect a goal rush from the 2s this season! 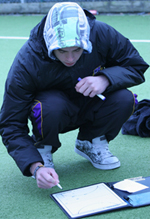 The 3rds had a resoundingly successful season under the guidance of Mossy Elliot last year, doing the League & Cup double. Mossy has taken a break from coaching this season, and the dynamic duo of Simon Thornton and Dave Loughrey take over at the helm. Dave was also part of the Men’s 2nds hugely successful team last year, and has coached a range of teams for the ladies club over the last few years.

Simon, a die-hard Pembroke man, took up the opportunity to play Div 1 hockey with Railway last year and enjoyed an excellent season between the posts. His commitment to Pembroke never waned however, and Dave and Simon coached the ladies 4ths to a league win and second successive promotion, last year.

The squad were also hugely unlucky to miss out on a cup final spot. A key focus of the pair’s success was the development of our younger players as they made the transition from Fillies to senior ladies hockey, and this will continue to be a feature of the boy’s approach to coaching.