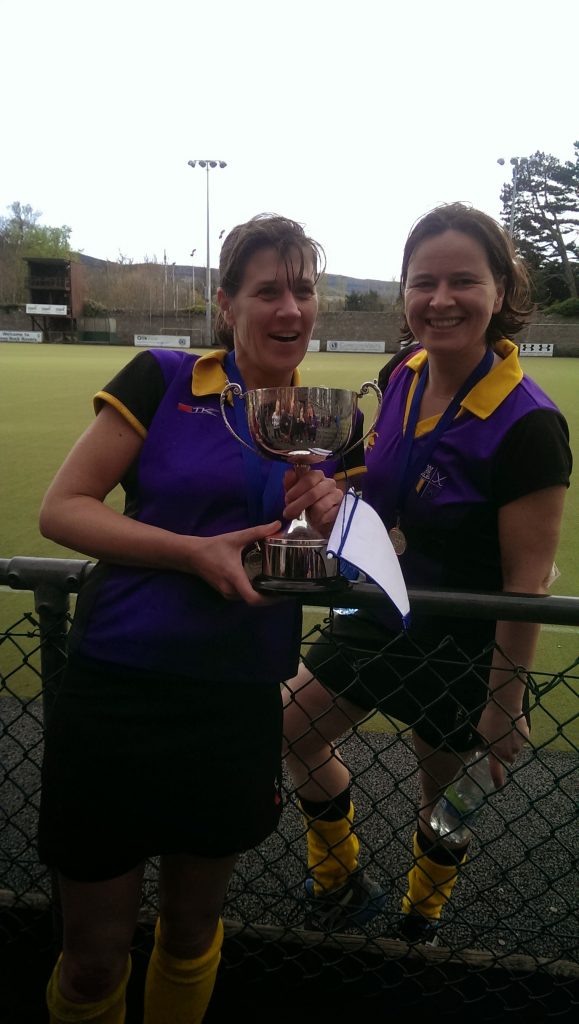 With the Pembroke 3rds piling the pressure on by winning their own Cup Final, the 5ths took to the field in Three Rock knowing only more silverware would keep the travelling fans happy. The Pembroke team were the firm favourites as they had already notched up two wins, home and away, against Loreto in the league.

Pembroke hit the ground running from the first whistle and really piled the pressure on the Loreto defence. All the action was taking place close to the Loreto goal. Fiona Keenan managed to set a powerful reverse shot on target but the Loreto goalie denied the score. Despite the pressure, Loreto were well organised and Pembroke found it hard to finish their moves. When Loreto did break out of defence they found their way blocked by a clearly fired Pembroke midfield. The unrelenting pressure paid off with Ash Schutte dramatically committing to secure the first score.

The first goal filled Pembroke with confidence and they pushed on to compound their advantage. Katie Ryan stepped up from the Pembroke defence to convert a short corner opportunity by netting a second in the first half. Pembroke stuck to their game plan of picking short passes from the back and working hard in support, which prevented Loreto from getting any more than a foothold in the first half.

Loreto were first to retake their positions for the second half and they demonstrated their determination by putting it up to the Pembroke defence. With their numbers committed forward, Pembroke regained possession and swept up-field to blitz the Loreto defence. Some fine individual skills from Linda O’Connell and Ella McGrane were fittingly finished off again by Ash Schutte to make it a convincing 3-0.

At 3-0 up it looked like a straightforward win for Pembroke, but the victory procession was interrupted when Loreto converted a well worked short corner to make it 3-1. This goal sparked Loreto into action and it was all one way traffic as they chased the game. The women in purple were made to work hard as Loreto hammered on the door in search of a second. Loreto’s perseverance was rewarded by a huge slice of good fortune as the ball ricocheted over the Pembroke defenders to bounce up and invite a finishing tap to make it 3-2.

At 3-2 with fifteen minutes to play, it was cup final hockey at its finest. Pembroke, perhaps lifted by their vocal support, worked tirelessly to regain control of the match while Loreto threw everything at Pembroke to try and force extra time. Despite some very nervous minutes, the final whistle blew. At 3-2, the scoreline reflected a great game of hockey with Pembroke the deserving winners.

A great day for Pembroke was capped with captain Mary-Kate McGarry lifting the cup to go alongside their league victory. Well done to all involved in the 5ths. The campaign to retain their league and cup double begins in September. 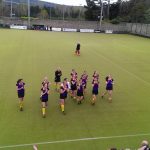 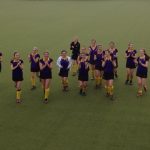 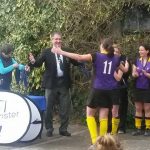 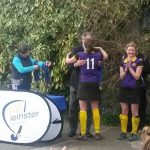 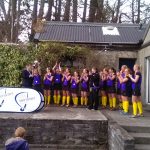 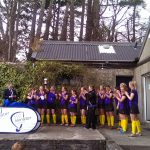 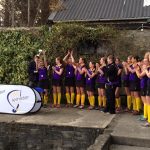 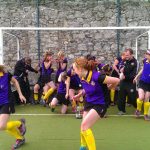 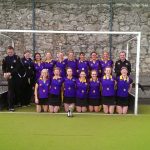 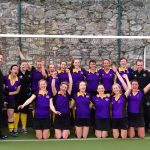 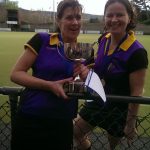