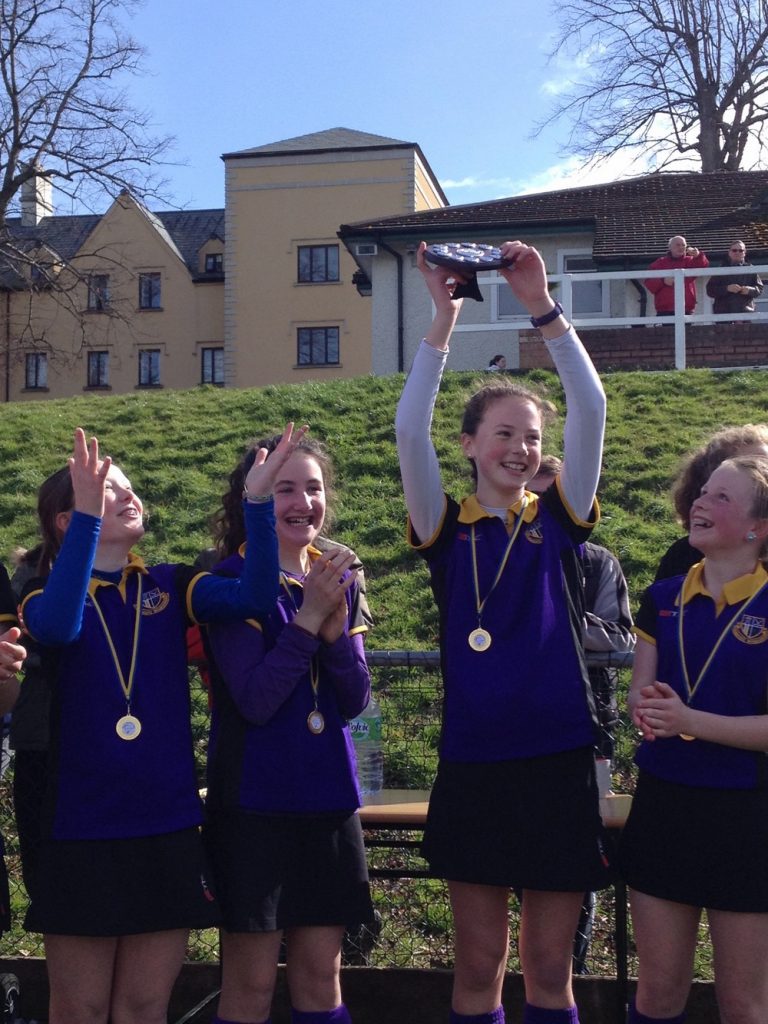 On a cold but sunny morning, Pembroke Purple went out to St Columbus College to try and be crowned Number 1 in Leinster. We knew it was going to be a tough match as Mt Anville had beaten Muckross and we had lost to them. We all arrived very excited but nervous, including Zack! He was clutching his new clip board very tightly! The match started well and we had most of the early possession.

We had 4 4v3’s but we didn’t manage to get one in. Mt Anville got a goal in the last seconds of the 1st the 2nd half. Zack gave a big talk at half time and we were determined to get something out of the 2nd left wing, passed across towards the back post and a beautiful finish by Hazel got us level with about 10 minutes to go.

Not too long after Amy had a fantastic run up the right wing and hit into the circle where Hazel once again finished it off making it 2-1 to us. We knew the match was not over yet, Zack shouted that there were two minutes left, Mt Anville players were not giving up but we were determined to be No 1 in Leinster. Our defence stood strong and when the final whistle blew we were all so happy!

This win could not have been done without the coaching and support of Zack this season. Big congratulations to everyone on the team including the players that were not able to play in the final but were with us throughout the year and helped to make it all possible.
Sarah O’Dea, Captain 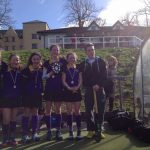 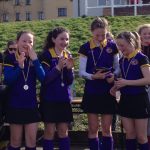 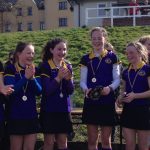 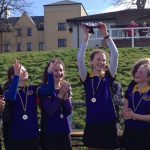 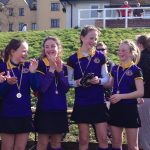 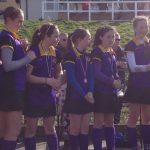 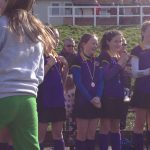 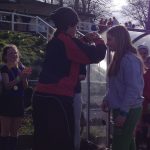 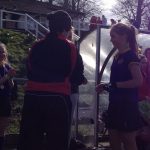 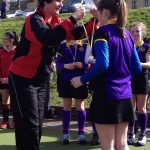 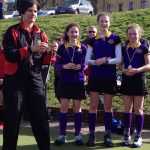 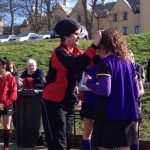 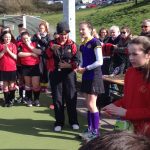 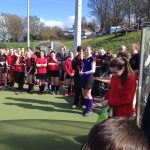 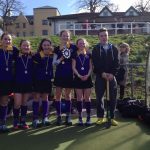 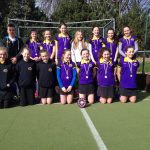 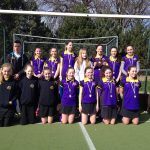