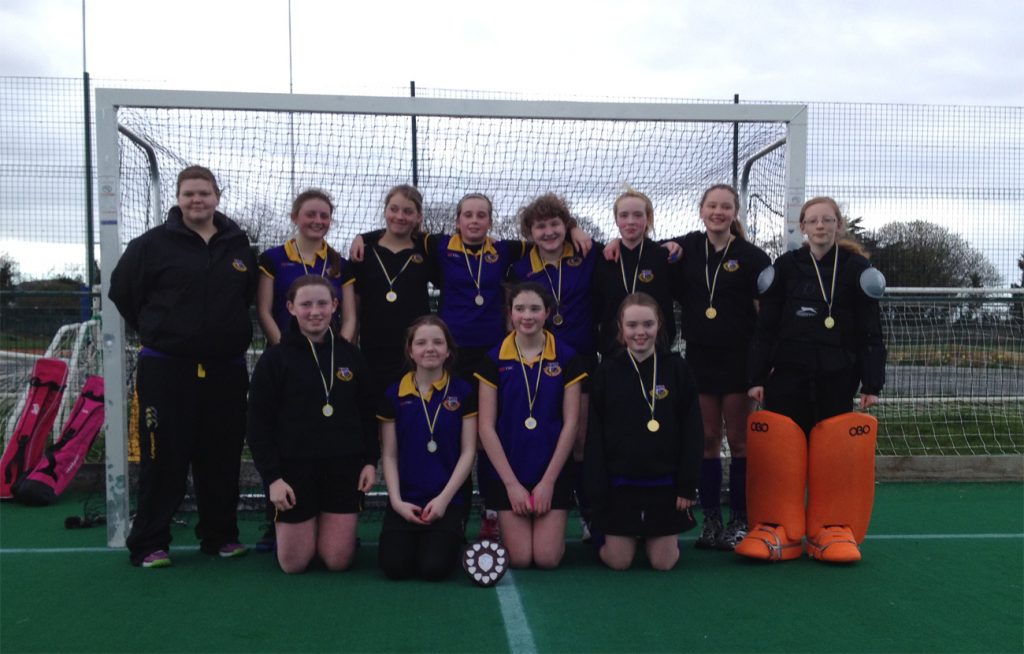 A season of hard work and commitment was finally rewarded yesterday as the Pembroke Pinks took the League against St Brendan’s Phoenix Park. The girls arrived in great spirits, ready to tackle their most serious challenge to date as St Brendan’s were sure to be tough opposition having stormed through their own league.

As the match began, Pembroke, lead by captain Hannah Moran, looked confident and calm. The girls began eagerly, fighting for possession and showing some fantastic skills on the ball. Despite this, we were not without difficulties: our positioning was weak at times, and sometimes our mids found themselves with few passion options. Often Brendan’s exploited this lack of support, turning over possession and forcing Pembroke onto the defensive. Luckily, Hannah, Isabelle and Andrea were up to the challenge, proving themselves to be excellent defenders. Anna Emily Mc and Sophie were proving strong mids, creating space and working back when needed. Molly, Maria, Emily G and Eleanor worked hard up front to weave their way through Brendan’s defense and create scoring opportunities.

Eventually, Pembroke’s efforts were rewarded, as Hannah turned over possession in the back-line before working it up-field. Sophie showed some fantastic manoeuvring to protect the ball and enter the D. before unleashing one of her typical blazing shots at goal. The Brendan’s keeper didn’t stand a chance, and Pembroke were 1-0 up!

Brendan’s were showing true determination themselves, and the second half continued like the first. It was a match full of end-to-end action and the Pinks couldn’t afford to be complacent. Brendan’s forwards frequently penetrated the D. and the defenders had to keep on their toes to break-down play and clear the ball. With about five minutes left, Brendan’s had their first real opportunity at goal; with our defenders beaten, one of their forwards took a shot at goal only inches from Louise’s pads. Somehow, despite the narrow angle, Louise got a foot to it and made a phenomenal clearance! Pembroke maintained their lead in the dying minutes and finished the match as victors!

Man of the match goes to captain, Hannah Moran, who had a fantastic performance as sweeper. Hannah dealt with the pressure and speed of the Brendan’s forwards with skill and intelligent decision making. Hannah has been a great leader all season, always leading the squad with a great attitude and positivity. Congratulations to everyone on the squad, including Laura Noble, who
unfortunately couldn’t make the match. It has been a pleasure to coach you this season and I am immensely proud of all of you.
Steph Courtney – Coach 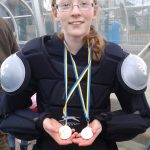 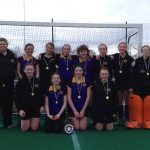 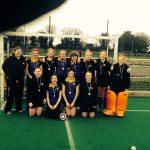