Focus switches to U21's this weekend 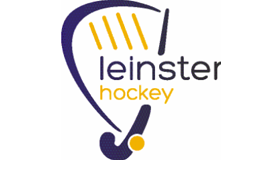 No Division 1 action this weekend as the Mens and Ladies U21 interprovincials take centre stage in Lisnagarvey.

In the U21 Electric Ireland women’s competition Leinster will be looking to retain the title they have won on the last two occasions, Pembroke Wanderers’ Keith Crawford and Chris Tyrrell who were at the helm in Garyduff last year, taking charge of the dugout again for this year’s tournament. 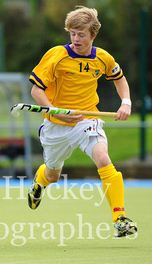 Sophie Marshall is in the named squad along with Avril Dooley O’Caroll who is playing with Trinity this season.

On the Men’s side, Leinster have also won the tournament on the last two outings. Pembroke interest in the 18 man squad lies with Mark Ingram (in goals) and Kirk Shimmins.

Both teams face their Ulster hosts in the final game on Sunday, best of luck Leinster!

In other representative news Alan Sothern was yesterday named in Andrew Meredith’s 18 man senior Men’s squad for the upcoming FIH World League 2 tournament in India. Ireland will begin their World League 2 adventure vs. Bangladesh in New Delhi on 18th February 2013 before facing Fiji, India, Oman and finally China on 24th February 2013. Well done Alan and best of luck to the Greenmachine…