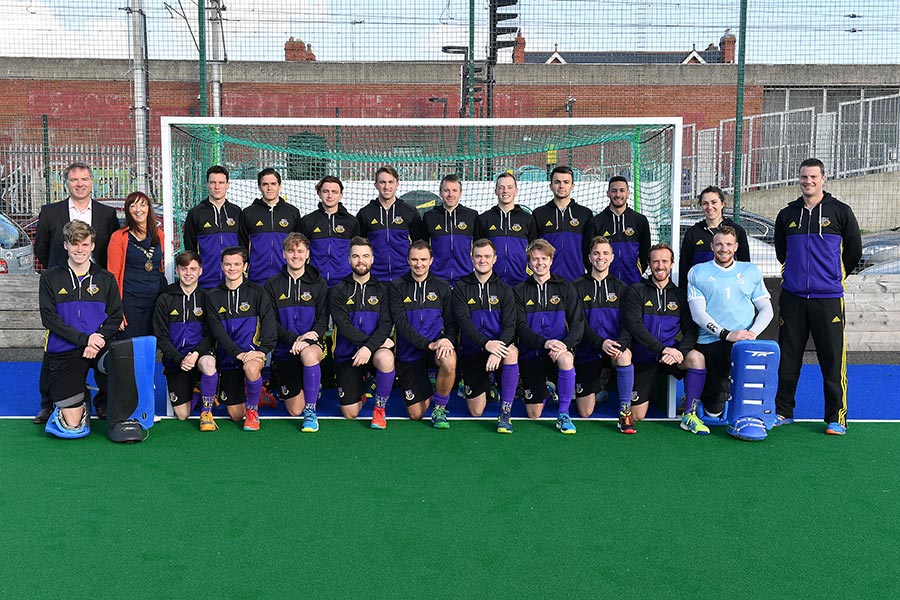 Hard luck to our Mens 1sts who lost the Irish Senior Cup Final against Three Rock Rovers on Sunday . Two great goals scored from play unfortunately weren’t enough to win it on the day but that didn’t stop all the supporters making themselves heard! Thanks so much to everybody who came out in pretty miserable weather to support the team; still lots of hockey to go this season so keep up the cheers.