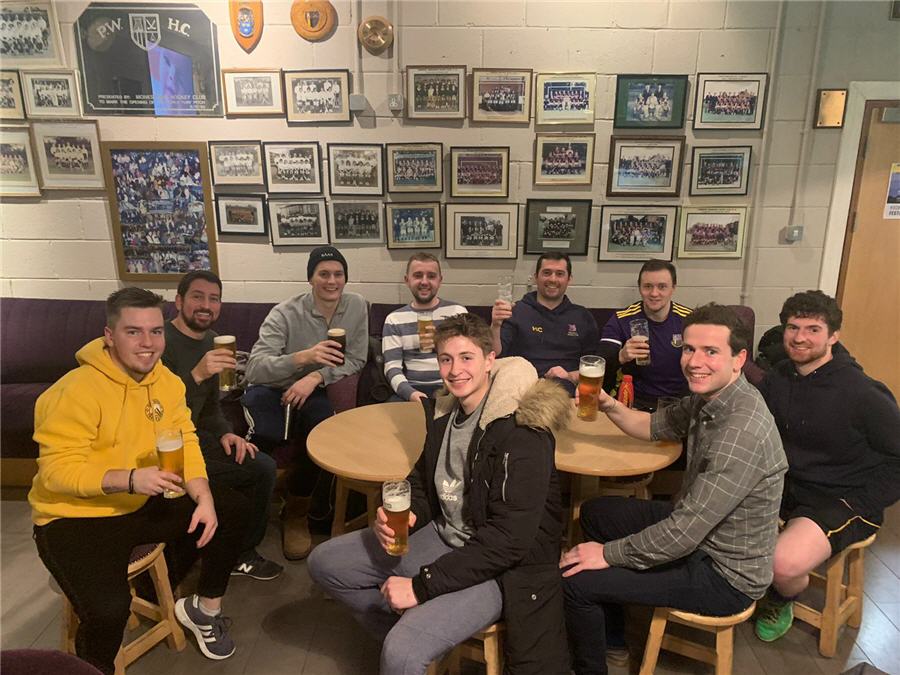 Zack Waters came close on a number of occasions but with Lynch in a rich vein of form recently and the solid injection of pace from Dutch striker Albers the M3s had the measure of the Iain Styles-inspired college reserves, coming from behind twice to equalise before snatching the winner from a tidy 2v1 in the last couple of minutes.

Skipper Waters delighted with the result as it reverses a 4-0 loss away to the same opposition on the opening day of the season.

Job done…roll on Naas on Saturday 💪