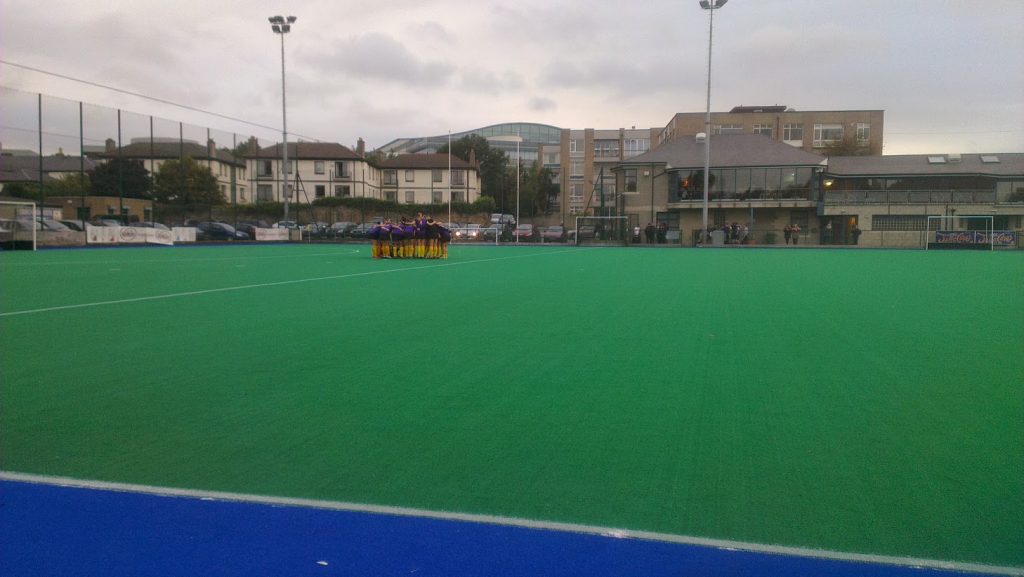 The Ladies 1sts had a great win on Saturday afternoon against Glenanne, marking their third league win out of four so far this season.

The first half of the game was evenly matched, with Pembroke making some great chances and creating threatening attacking play from the start. A smartly taken rebound by Rachel Scott from an original short corner routine marked the first goal five minutes before half-time that gave Pembroke the upper hand.

Pembroke dominated again in the second half. A slick short corner routine finished by Kylie Deverell made it 2-0. Sorcha Clarke took her U18 interprovincial winning form with her and dazzled all day up front proving to be a dominating force. Kylie Deverell made it 3-0 after sliding home a penalty awarded after Sorcha was fouled.

Kylie finished her hat-trick and made it 4-0 with a lifted back-post goal.

Overall a really comprehensive win for the girls, with the success of set pieces, a clean sheet again from keeper Stella Davis and a super team effort from the girls.

The girls return to action this weekend in a league refix away to Loreto – both teams having received byes in the first round of the Irish Senior Cup.