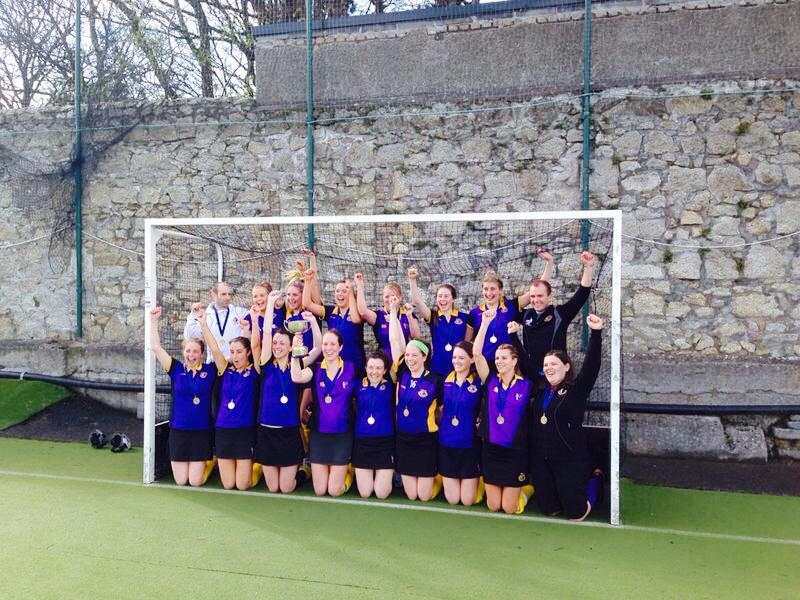 Following an epic battle for the women’s division three league title, Pembroke 3rds and Avoca closed out the season in a hotly contested Div 3/4 Cup final on Saturday at Grange Road. Division 3 is always one of the closest leagues to call, indeed its 14 years since Pembroke won the 3rds league and Cup double.

Just one point separated the sides at the top of the league with Pembroke shading matters and they started the brighter with a high pressing game that yielded a corner on five minutes. Turnover ball was transferred from left to right with a nice move as Susan Prendiville and Aisling Sherriff combining to attack the baseline and penetrate the circle and drew a foul.

During this phase Pembroke made some cutting runs via school girl Sophie Craig and Catriona Byrne but, again, Avoca’s defence held out until after the 20th minute when a nice move involving Byrne and Sherriff found the teams top goal scorer, the in form Thompson for her second goal of the game and tenth of the season.

Avoca did have chances as they looked to break Pembroke’s press with some fast and direct counter attacks only to be snuffed out by the excellent centre back duo of captain Kerry Johnson and Lou Tolerton. The Blackrock side had a corner on half-time but could not find the net.

The second half was much of the same except with lots of changes as legs started to tire and fatigue set in due to the heat. For Pembroke, they started to create chances as they moved the ball cleanly through Viv Fenton and Jen Tutty in the midfield. With 15 minutes to go, Sherriff took a quick sideline free moving it five before blasting in to the D picking out Catriona Byrne for a well taken finish.

Avoca got one back with 10 to go via Rachel Boyce and started to fight back. At 3-1, Avoca got another corner only to be well saved by Anna O’Connell while Anna Richardson and Kate Rushe had good chances but it was too late to deny Pembroke 3rds their league and cup double. 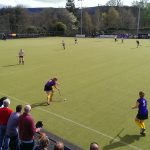 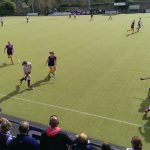 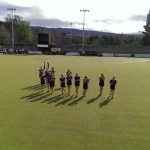 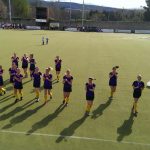 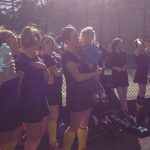 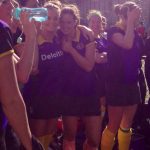 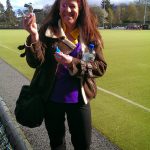 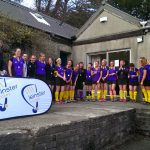 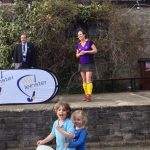 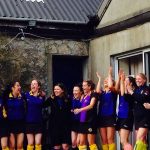 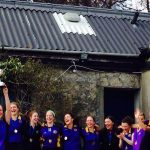 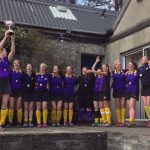 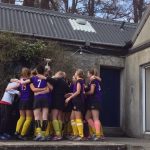 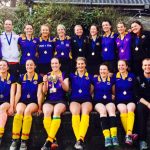 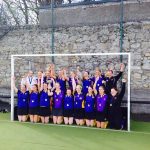 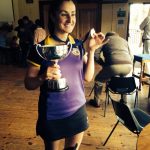