Ladies 4ths remain on target in Cup and league 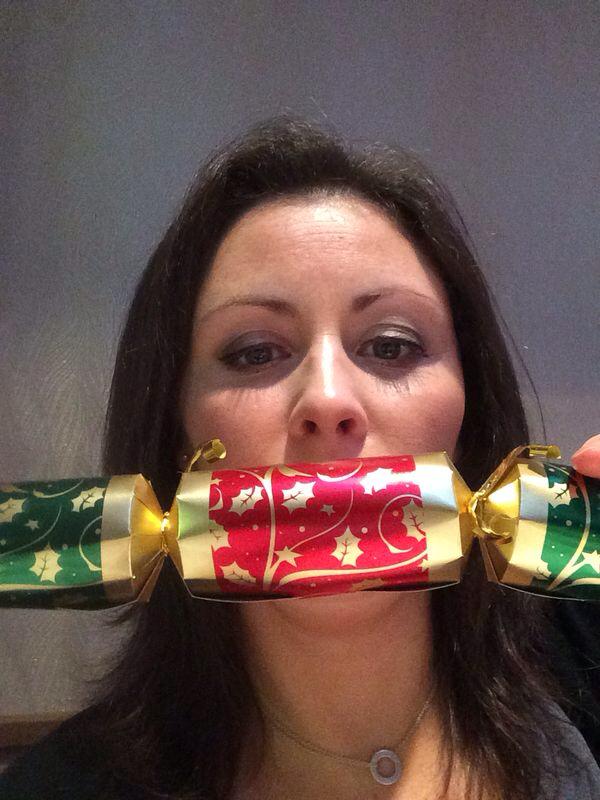 Loughrey and Simo’s Ladies 4ths made a promising start to the season, keeping a firm hold of their spot at the top of their league table at the close of 2013. However, these girls were not taking their first Cup challenge lightly versus Hermes’ Div 6 Ladies 3rds, Captain Katie England ensuring they were both physically and mentally prepared and thirsty to drink from that glistening Cup.

With our key center-midfielder, Annie Lawlor, along with back-line regulars Aoife Corcoran and Sarah Raymond, missing and Fiona Keenan still injured, the two coaches had to make some changes, with Avril Burgess stepping into centre midfield and Ruth Dillon and Ali O’Mahony called into right and centre back. Met with gale force winds and driving rain hammering across the pitch, conditions were not ideal and the squad had to focus more than ever on their goals; passing back, distributing balls wide and an early goal to settle play.

Captain, Katie England, led deftly by example, in the first ten minutes stealing ball in Hermes’ 25, attacking the left side of the circle with a shot on target being clinically rebounded by Julie Delaney, to give Pembroke IV their much needed early lead. Pembroke continued to attack throughout the game, the defense working the ball well around the back and distributing up the wings, with Heather Yanusas and Lyn Taylor featuring regularly in the attacking 25, and Pembroke’s second goal came from a cross from Lynzer on the left side of the circle, magically deflected into the right side of the net off Julie Delany’s reverse stick.

Hermes performed well, putting in some solid tackles and had some skilful players in their midfield, but Pembroke midfield were working back well and together with a solid back line, were able to shut down Hermes’ attacks early and they had few chances on goal. Hermes were hungry for the ball, but Pembroke were in fighting spirit and gunned for every 50:50 ball and changed direction of play well.

The ladies IV had been working hard with the coaches on winning and scoring short corners, and this paid off with Katie England scoring her second goal from
a shortie in the first half. Pembroke closed the second half with a fourth goal being slotted in coolly at left post by Lydia Coleman amidst a scurry of players.

In the second half, Hermes’ spirits were not dampened by the weather nor Pembroke’s 4-0 lead, and they put away a short corner just inside left post. Pembroke were unhappy for conceding this goal and hammered on with their attack, creating plenty of chances in the circle, including several open goals going unfinished with plenty of our players in the D, and shots being sent wide. Yet this squad can keep their cool and show impressive patience, and the second half saw Julie Delaney finish her third goal of the game, first timed from a square ball by Darina Errity, won from a free.

The 4ths walked away deservedly with their first Cup win, content that they had played superior hockey, but mindful that they are still working toward their
full potential, with plenty of areas to work on. The girls have their eyes on an achievable double this season and will continue to work hard over Christmas
to make sure they bring their best to Botanic who are trailing by just one point in the league, and to UCD in their next Cup game who are top of their own table. 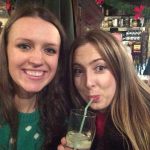 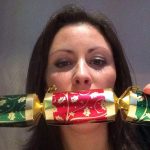 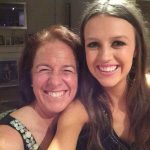 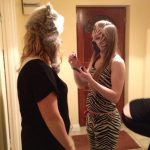 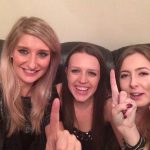 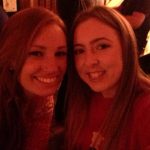 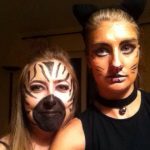 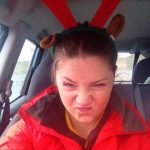 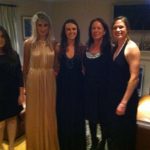 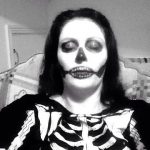