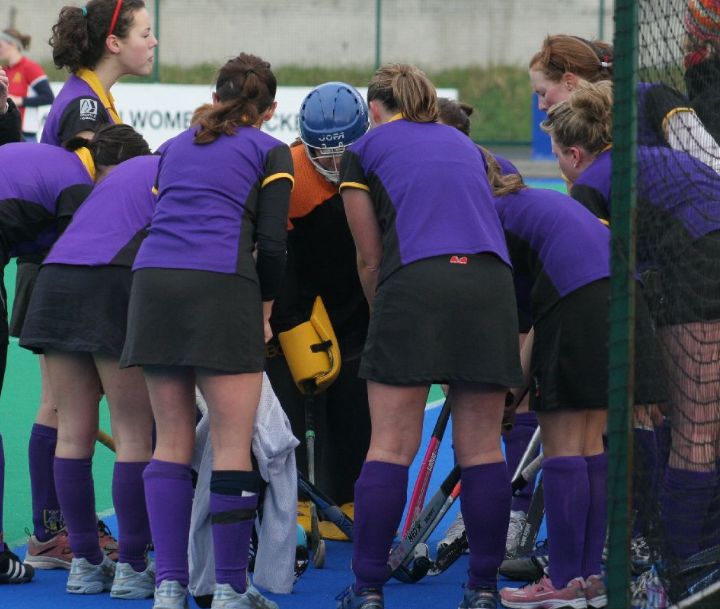 Captain Roisin Watson’s pre-dawn circuit training and mandatory team weightlifting sessions seem to be having the desired effect for the 6ths who notched up their 4th win in a row on Saturday following a decent win over Mullingar. 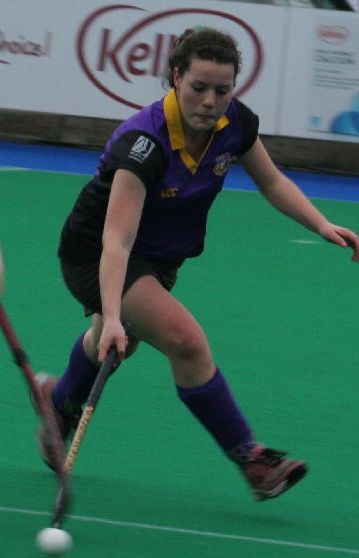 It was bizarrely the 6ths first home game this season – an unfortunate run of fixtures, but at least it leaves them positioned well with a good run of home games on the horizon. An injury to a Mullingar player in the opening minutes meant Pembroke nearly had to sacrifice a player until Sarah Williams kindly offered to do a hospital run, leaving the opposition down to ten players.

Soon after, an open play pass from Liane found Zarah’s eager stick and she wasn’t going to pas up the opportunity to get her first goal of the season. Lynne then teased Mullingar wuth a few rebounds off the post before pushing the ball over the line, leaving us 2-0 up at half time. Mullingar came back with a few breaks of play in the second half,with some of their speedy players keeping our mids running.

Nimble Niamh had a smashing game (quite literally when she broke the match ball into pieces). Winning the ensuing bully off, the ball found Zarah and she swept it in behind the keeper to the far corner. Has this play every pulled off in world hockey? Pembroke continued to dominate until the end of the match, with a few narrow misses from the forwards, including a spectacular shot from Lianne. No man of the match called. With the whole team playing as a formidable unit. Our fourth win in a row- Pemboke 3 Mullingar 0.

You can catch the 6ths in action this weekend in St Andrews at 1.30pm…