Finally a good news story and some hockey to report on following all the recent postponements! The first Ladies match to take place since November 20th went ahead yesterday in Park Avenue, Sandymount where Railway had the benefit of two days uninterrupted sunshine to help make their pitch playable. The Ladies 8ths overcame their local rivals 2-4 to book a spot in next January’s quarter finals. A great showing from this new look team, captain Olwen Scally must be particularly congratulated and thanked for getting a team out on a Sunday afternoon, with most of the team at Christmas parties the night before.

Railway had also partied the night away the previous evening so it was no surprise that it took both teams a good 15 mins to shake the cob-webs off. Sarah Williams had opted for a quiet night in with a bowl of pasta and a high energy drink and it all went according to plan when she found herself twice on the goal-sheet, two shortcorners, identical in execution and result.

New girl Katie Ackland found the Railway team asleep just after half time and beat four players to regain the lead with a superb individual goal, after Railway had equalised before half time. Williams and Yvonne Hurley wrapped up the win with further goals to send a very ropey management (Simon Thornton looking particularly under the weather) and selection team home happy. Well done girls, next round is Jan 15th! 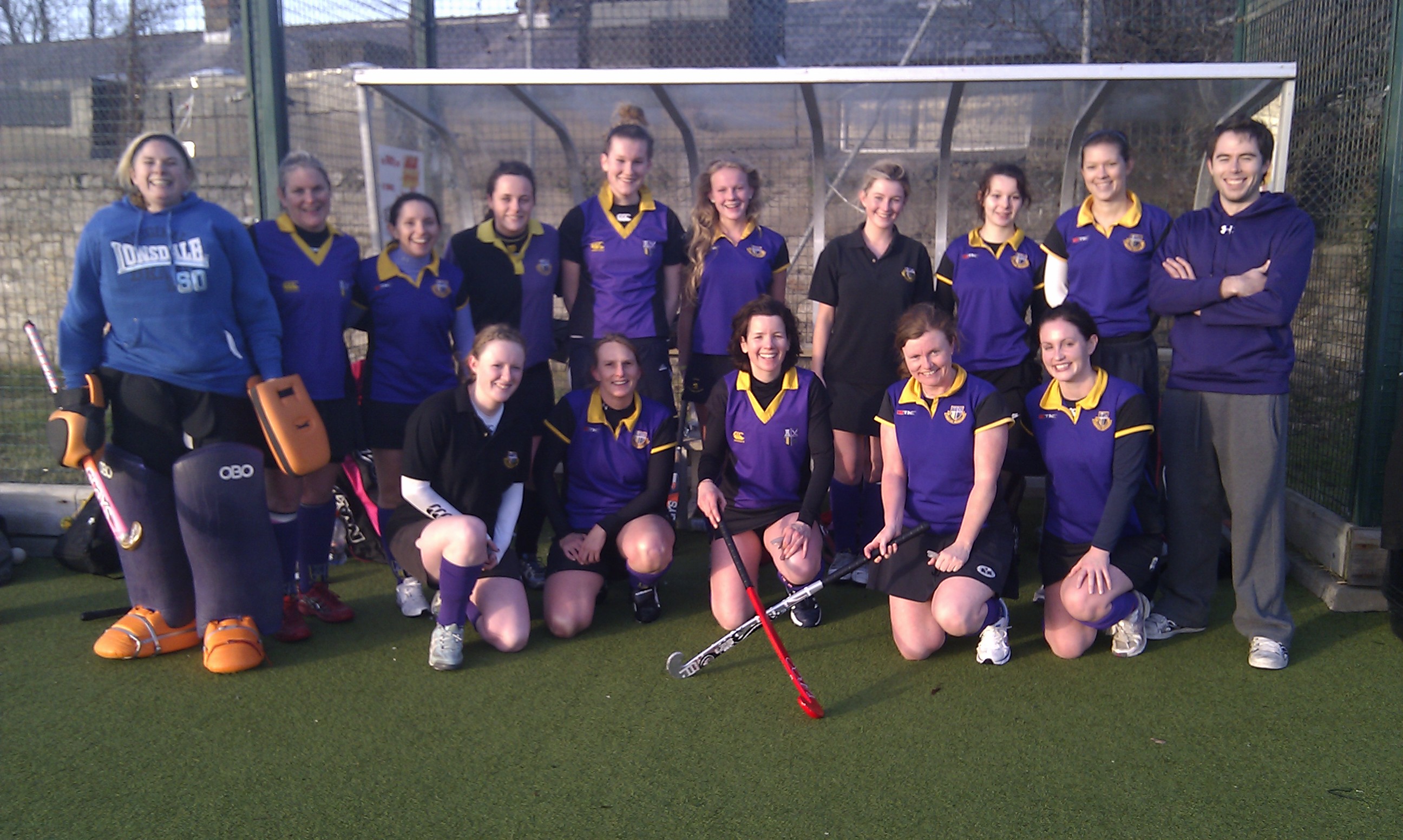