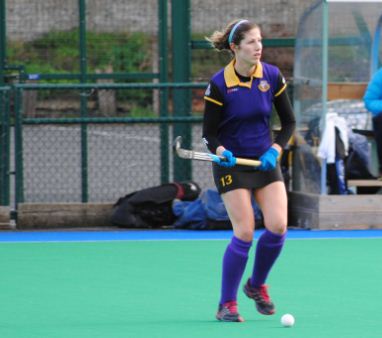 Pembroke Wanderers consigned Glenanne to a second defeat on Saturday following a Sharon Carey winner at Serpentine. It leaves the girls in 6th position at the turn as the season approaches.

Following a very disappointing loss to Trinity the previous week the team knew how important this game was and they showed it right from the match warm-up. After Sorcha Clarke and Katie O’Byrne were unfortunate in the opening phases not to get more on goal mouth opportunities it was an even encounter with both sides earning a corner a piece. 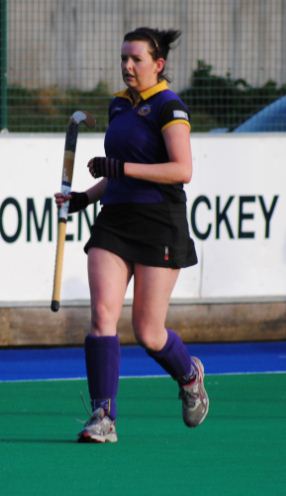 Sharon got the winner

Sharon Carey’s goal midway through the second half capped a great personal performance by the lively forward while also earning herself one of the coveted Men of the Match awards; the other given to Claire Mulcahy.

The goal came from close range after Maebh Horan’s long corner caused the initial problems and Carey snapped up the rebound.

The closing five minutes brought with it some scary moments as both Jilly Collins and Anna O’Neill were sin-binned reducing the team to nine, but the team battled on and rode their luck, achieving the full three points.

The girls now lie in sixth going into the very long Christmas break and don’t return to the outdoor scene until the 19th January.