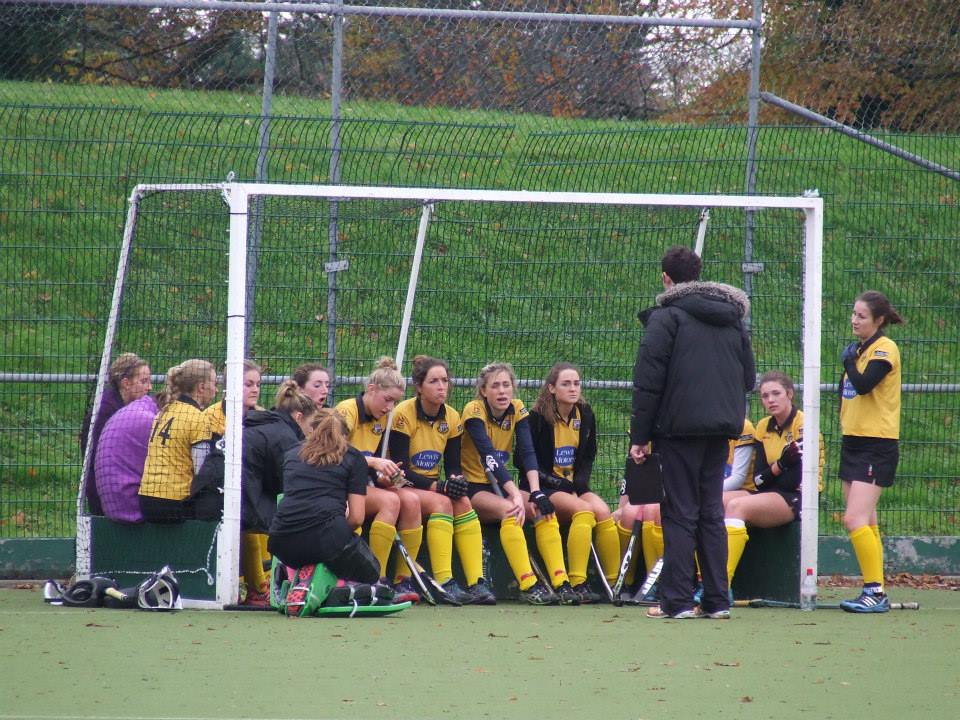 Pembroke Ladies 1sts came up against Greenfields HC of Galway last weekend at home, in the second round of the Irish Senior Cup.

The game started off slowly with the ladies taking their time to settle in to the play of the game. Momentum was gained towards the end the first half when a short corner routine saw the ladies go one up before the half-time whistle. A strong drag flick by Rachel O’ Reilly was deflected off the Greenfields keeper’s pads which was followed up on by Hayley O’Donnell’s solid slap hit, finding the back of Greenfield’s nets. This goal was crucial to help alleviate the mounting pressure the Pembroke ladies were starting to feel.

The second half started stronger with increased confidence and a good half-court press causing serious problems for the weaker Greenfield side. Counter attacks were numerous and there were some good attempts in front of the goals. Eanna Horan was unfortunate not to score when she rocketed a ball from the top of the circle, narrowly missing bottom corner. Overall Pembroke were the stronger side, with good possession and a better attacking game.

Pembroke now face Loreto HC in the third round of the Irish Senior Cup at home, which will be tougher opposition and will require the girls to fight much harder for a win.

The Ladies 1sts kept up the pressure in the top half of Division 1 with a 2-1 win over Corinthians last weekend – Maeve Faherty and Eanna Horan with the Pembroke goals. The girls sit 6 points behind leaders UCD, and 2 points behind second placed Hermes. Next up is Trinity away this weekend. 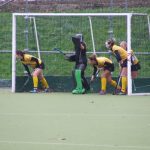 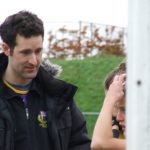 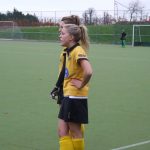 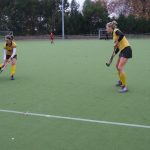 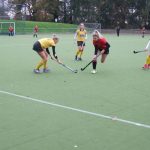 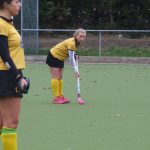 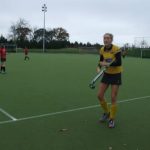 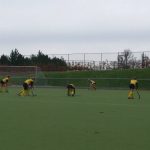 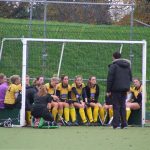 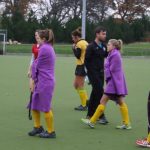 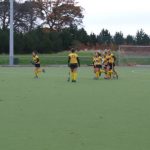 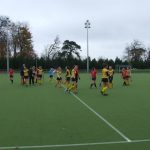 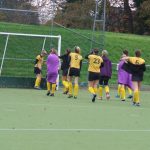