Mens 3rds back on top! 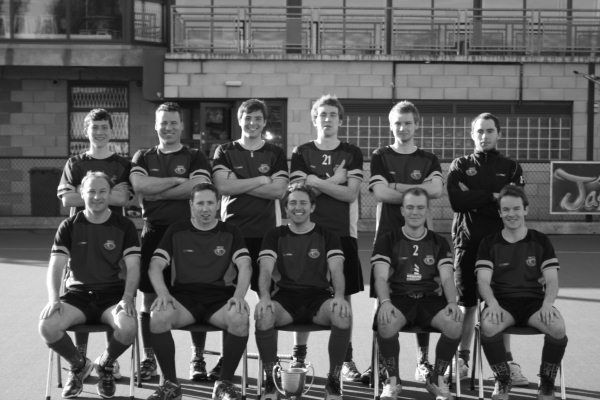 Mens 3rds back on top!

After a few years of heart break of being edged out on the league title despite being by far the league’s top scorers, Pembroke men’s third eleven put that behind them by winning their league, dominating it from start to finish and scoring an impressive 81 goals. The crunch match that would ultimately clinch the title was the third last fixture of the season against YMCA which the team ground out a disciplined 2-0 victory with David Wilson and Scott Furlong the scorers in the first half. The team was enthusiastically led by centre midfield Matt Bentley who guided a well balanced team to win the league.

Stewart Atkinson and Michiel Tijs defended stoutly at the back and encouraged the youthful David Loughrey, Conor McDermott and Michael Stiles to continue to improve and make huge contributions for the team. Simon Thornton performed with real sharpness in goal and enjoyed an impressive post Christmas run of five clean sheets in a row. Alan O’Sullivan provided the grit in midfield in a very effective and generally controlled way (there was one isolated incident of a yellow card in the away game against Mullingar which the left side of midfield validated by suggesting that it showed his passion for the cause!). The excellent Johnny Walker and club captain David Wilson were the team’s top scorers, or, as the defenders insist on the goal getting being described as ‘finishing off team moves’.

The team played hockey in a disciplined manner, and unlike the previous few seasons, ground out three points on days when not playing as well as usual and didn’t let leads slip. The brand of hockey was a true team effort with an excellent work effort and team spirit on display and a genuine effort every week to take the quality of the basics and ball speed onto match day.

Now, a summer break and then the difficult challenge of retaining the title will be attacked with relish in the autumn. 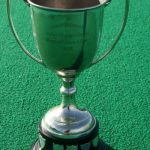 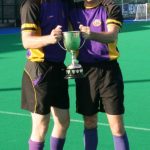 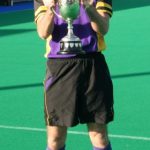 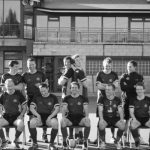 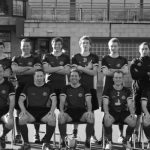 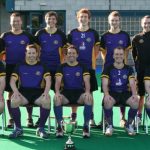 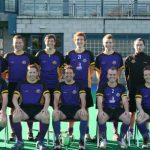 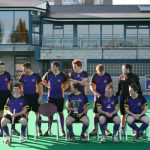 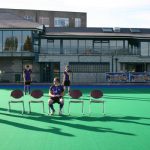