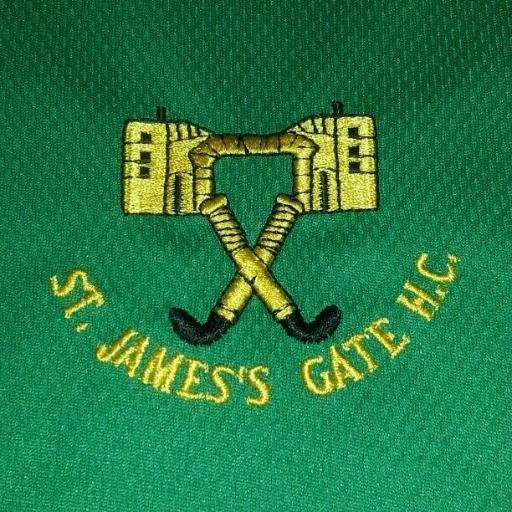 On Saturday the Men’s sixth’s played our final League match for the season at home to Navan. After 0-0 at half-time, with Pembroke having approximately 90% of the chances and a similar percentage of the possession, Pembroke then put more pressure on in the second half, attacking with regularity, and goals soon followed. In the end, the match ended with a 6-2 win. It was a comprehensive victory but several things to work on, most notably, tracking back and marking. Worth noting is the well deserved hat-trick by Ben Schutte. However, it was a good team win and a nice way to finish the League season.

The coming Saturday’s Leinster Minor Cup final pits us against St James’ Gate 2. We played two very close League games this season. St James’ Gate beat us 2-0 in Crumlin, a match, which we could have won due to the possession and the myriad of chances we had. TEN short corners and without success……! We won the reverse 2-1 in a close and tight game a month ago but our performan

ce in Crumlin was far better.

I believe Saturday’s final will be a very close and tight affair. St James’ Gate players to look out for on the day will be ex Pembroke players Eoin Murphy and Phil Deacon as well as midfielder Dave Smith and the evergreen Paul Kennedy! I expect The Gate to start quickly out of the blocks. We are going to play a passing game and I am confident our mixture of youth and experience can take the Leinster Minor Cup back to Serpentine Avenue.