One last goal for Ronan Gormley! 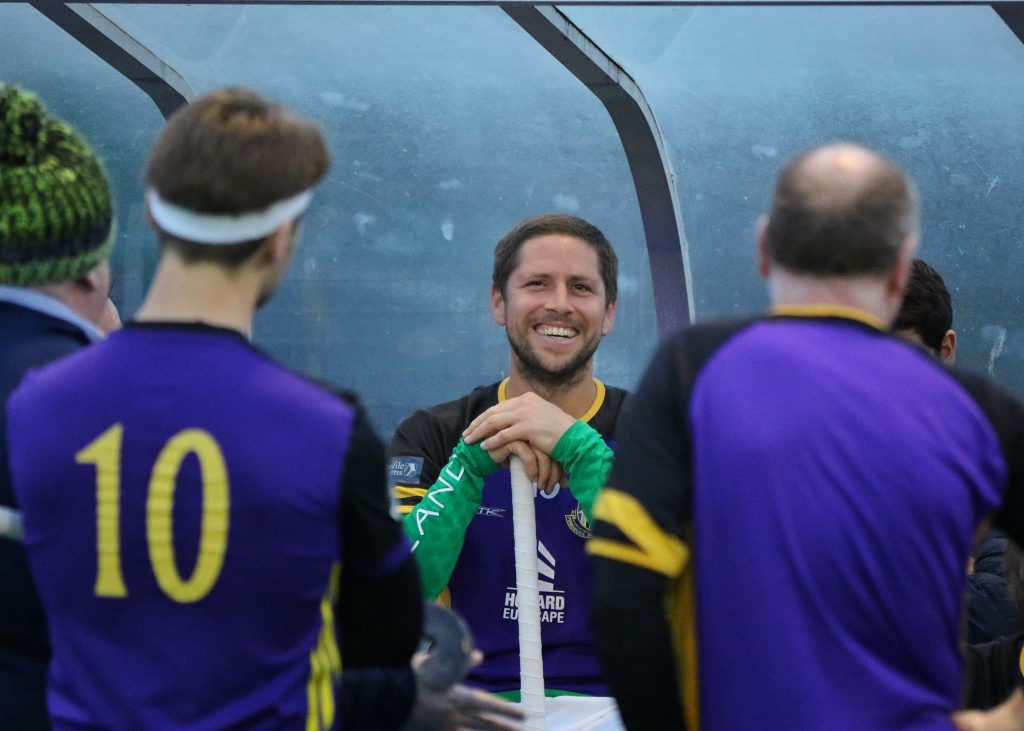 Past and present players from Pembroke Wanderers and the Irish Mens national team gathered in Serpentine Avenue last weekend to give Ronan Gormley a fitting send off following his recent retirement from hockey. Ronan won an amazing 256 caps for Ireland and captained the team on 121 occasions. He won his first International cap in 2005 and quickly became a stalwart of the squad. He was part of the Irish team that played in the Rio Olympics in 2016 during an historic 12 months that also saw them take home bronze from the 2015 European Championships-a medal Ronan won by playing with a broken wrist in the crunch final game against England!

Ronan’s club career started in Pembroke Wanderers as a young student and he remained a central part of the club throughout a dominant decade for the Mens 1sts. During his time in Pembroke, he won all the domestic trophies and also played in European club competition. He was a member of the “quadruple” team of 2008/2009 that won the Irish Senior Cup, the Irish Hockey League, and the Leinster league in addition to hosting and winning the Eurohockey trophy. His hockey career latterly took him further afield to play club hockey in Spain and Germany but he has remained an avid supporter and follower of Pembroke over the years.

Last Saturday, a Pembroke select team took on an Ireland select team in a game that featured former players from Ronan’s hockey career. The pace of play may have been slightly slower than his previous outings in a green shirt but the competitive edge was still there! Ireland came out on top, winning 4-3, but Ronan capped off a superb hockey career by scoring a final goal for Pembroke in front of a very appreciative crowd.
All in Pembroke Wanderers would like to say a huge congratulations to Ronan for an outstanding hockey career at the highest level of the game and we look forward to seeing him on the sidelines for many games to come. 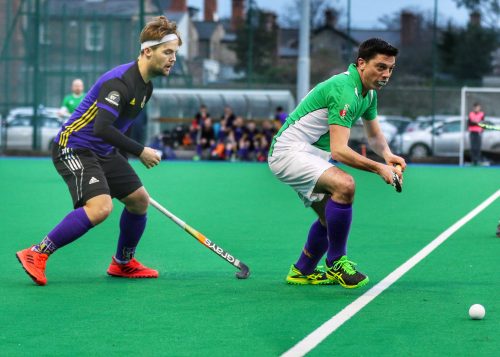 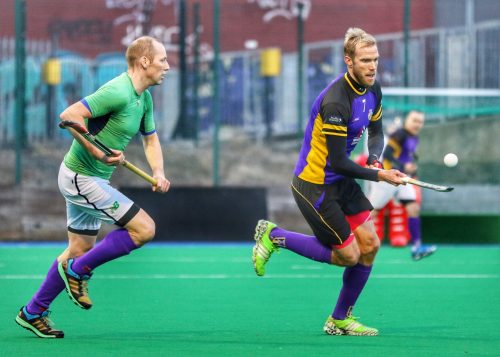 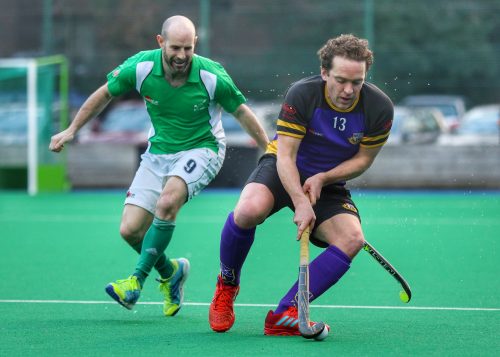 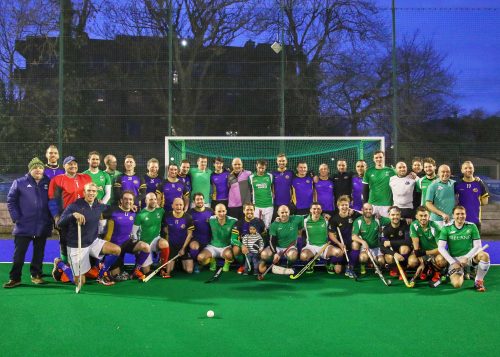 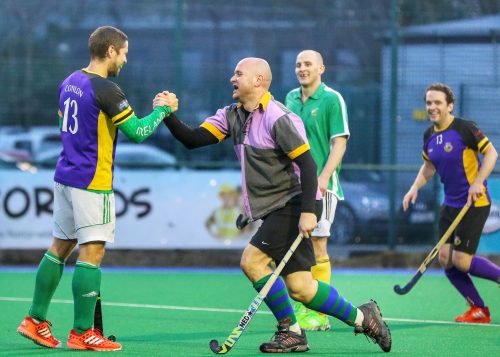 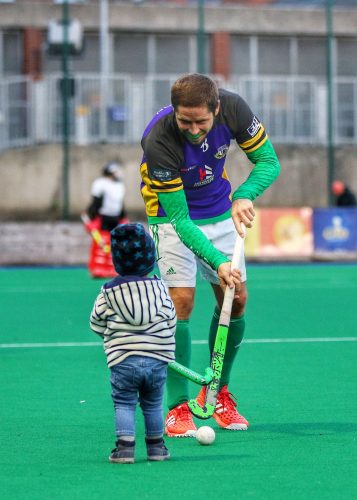 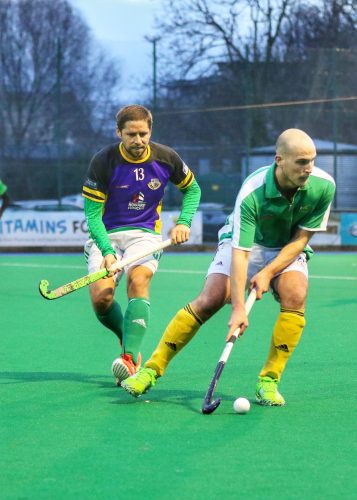 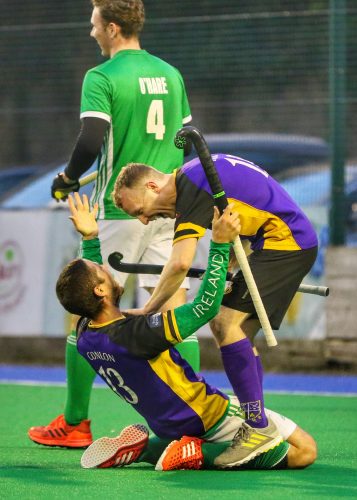