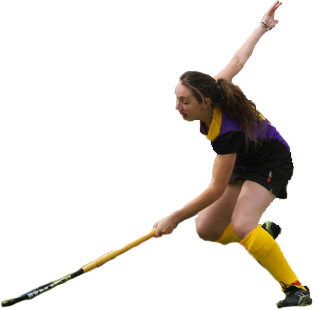 The Leinster Hockey Association host The Electric Ireland U16 and U18 Inter-provincials this weekend on Saturday 20th and Sunday 21st at Three Rock Rovers, Grange road. There are three girls from Pembroke Wanderers representing Leinster this weekend – Tara Junghenn and Orla Minogue (GK) at U16 level and Sorcha Clarke at U18 Level.

The U16’s will be hoping they can retain the title they won last season, while Ulster will be the team to beat at U18 level.

Best of luck girls this weekend!