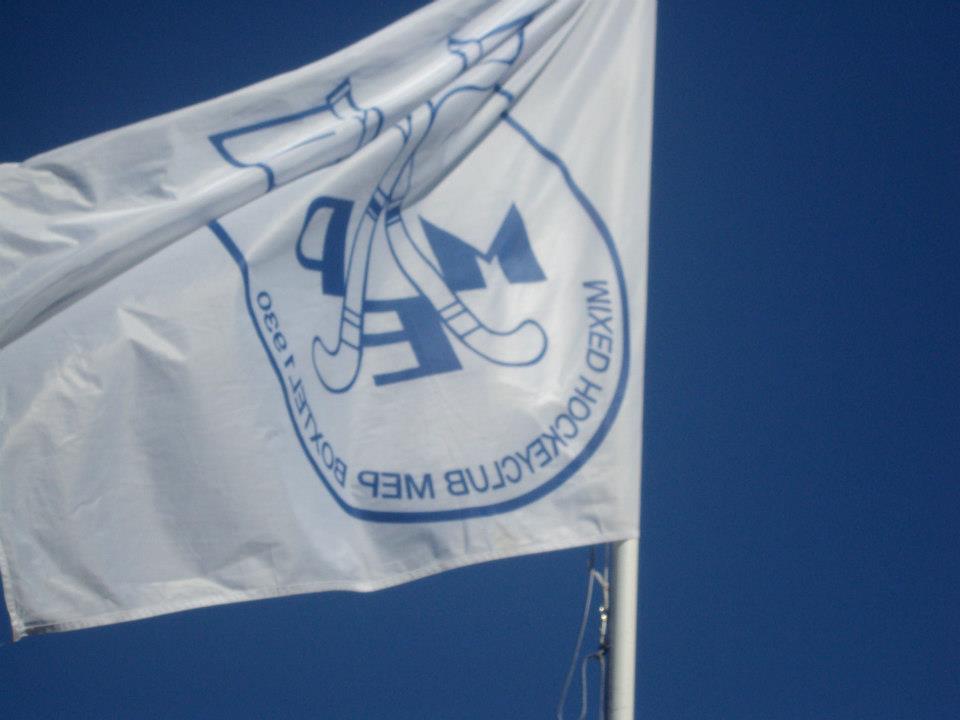 Our lads travelled to Eindhoven with the Ladies squad last weekend for some pre-season match practice and team bonding. Match report from their game against their dutch hosts below.

“Field Hockey players do it for 70 minutes in 11 different positions.”

When Nicki Minaj said “Lets go to the beach, each, lets go get away” I think she probably had something different in mind than the pitch in which Pembroke Wanderers Mens 1st team graced for their final game in the MEP tournament in Eindhoven. The previous day’s events had taken its toll on Pembroke and I think it is fair to say that quite a few people were still “tired and emotional” from the night before. Our ploy to rig the system in order to play our dear friend Langers home team (MEP) had succeeded however and people were in buoyant form ahead of the big game.

The management team combination of Alan “Someone took my Wallet and Phone and Karen is going to Kill me” Giles and Paddy “Not so” Goode in the sun could only arrange the game so that each half was 20 minutes in duration. Despite Gilesys and Paddys efforts, MEP were unwilling to risk playing Pembroke for any longer. 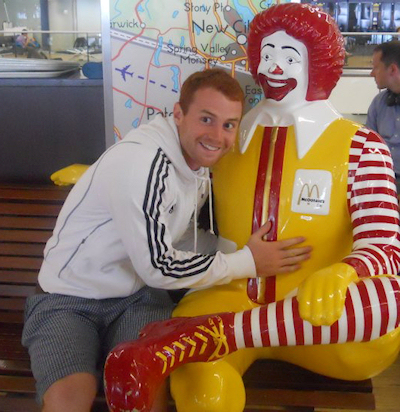 Captain O Connor led a rigorous warm up in the searing heat and the lads were ready for what lay ahead, or so we thought. With 13 players in the squad we knew we would be up against it but we started fast and attacked the goal in the shade immediately. Ben Grogan battled bravely still feeling the affects of his big hit against a Nijmegen player from the previous game to take his place at centre-back. “You should see the other guy” he said. We did, and he looked fairly sprightly in his team’s win in the final of the tournament later that day.The Foy Wonder was showing MEP just how “sick” his skills were in midfield and the youngster was in fine form after getting at least 12 hours sleep the night before. It wasn’t long before Pembroke’s high press proved too difficult to cope with and MEP gifted Mossy Elliott with a tap in at the back post.

This was the wake up call that MEP needed. Scott Furlong was finding it hard to get to grips with the MEP forwards and things got out of “Hand”. MEP reacted quickly to some errors at the back and scored three in quick succession before half time leaving Pembroke with an up hill battle. One of which was a sweetly hit old school short corner. Cries of “Taxi for Williamson” were echoed in the crowd (which were ironic given the Keepers duties the night before). Three cheers for
Rameres.

Timmy “aint what he used to be” Lewis did his best to drag the team back into contention with his efforts in the centre of midfield, drawing on his experience from when he played hockey professionally in Germany. (That’s right if you didn’t know Tim played hockey professionally in Germany.) It seemed however that he couldn’t tear his mind from the Zip Line located in the cabin where we resided for the weekend. Apologies, Jilly would be mad if I didn’t point out that there were in fact two Zip Lines. Instead Tims contribution was confined to gathering support on the sidelines, some of whom had a “serious crush” on the ex-pro.

There wasn’t much of a difference in the second half. Apparently the poster and tshirt weren’t enough of a gift for Langer when Wonder Foy “coughed up” possession and sent the Dutch man through on goal to make it 4-1. Pembroke needed goals and they needed goals fast. Lockers found it hard to score again, his Dutch looks not helping in any way throughout the weekend. Chris “Pillow” Tyrrell couldn’t recreate his heroics from his Pembroke debut, although the fact he managed to even
play was something of a miracle considering he nearly died the day before (having played half the amount of games the rest of the team had.) MEP continued to press and they made sure that there was “No, no, no” way that Dave Molloy was going to break through and create something from nothing like he has in the past.

There was one last moment of brilliance within the Pembroke team. From a tip off after conceding a goal, Mick O Connor launched a hopeless ball over the top of the MEP defence for someone to run onto. Naturally Keith Crawford used his willingness, pace and strength (which really typifies his game) to make sure he got onto the end of Mickos Hail Mary pass. MEP had identified Crawford as a threat from the start and knew that with this amount of space Crawford would surely score. He was brutally taken down by two MEP defenders who sacrificed themselves to prevent the goal which would surely arrive. The result, a short corner. Karl Lynch stepped up to drag flick home down the middle. The pace of the drag dumbfounded the keeper. The drag itself true to Lynches nature in life………fast and straight to the
point.

MEP scored another goal which left the score at 6-2 at the final whistle. Even Ronan Flannery had “DOUG” deep to play but aLAS there was “NAD(i)A” he could do to change the result. The school disco which he attended the night before must have been out of control. When the points were totted up Pembroke had finished 4th from 6 teams (thank god Karl had got a Calculator through security to work this out). No fair play award this year unfortunately.

Langer was asked in a post match conference whether he was happy with how he had played against his old club in purple and his reply was simply :”Yaaayshhh”.

Until next year. A big thanks to Mossy and Jilly for all their work and making the dream possible!