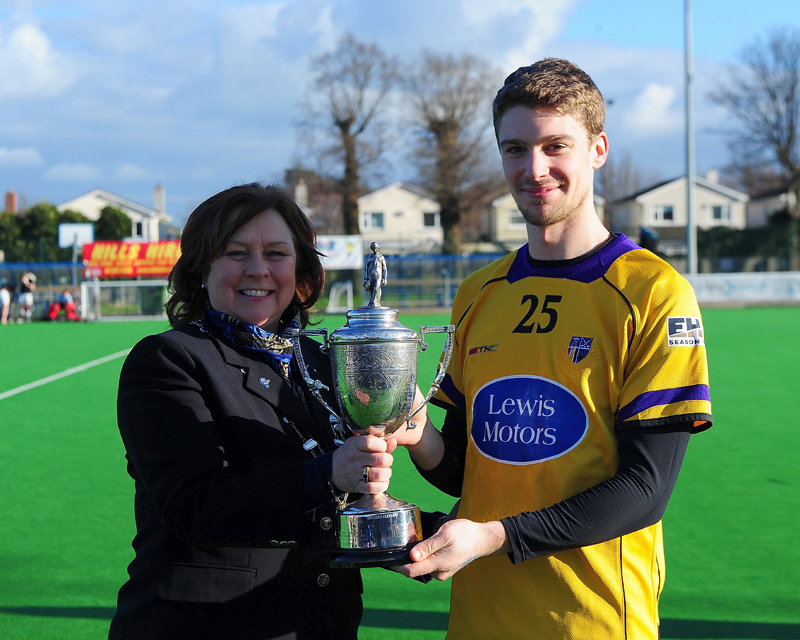 Pembroke Wanderers Men’s 1sts lifted the Leinster Division One trophy on Sunday after seeing off Avoca in Newpark School. With the league title already secured, the result of the final game of the campaign had no importance for either Pembroke or Avoca.

However, both teams came out willing to play and the match was by no means a non-event. For us, it was fitting to cap the league off with a convincing win especially since what seemed like an unstoppable charge to the title had stuttered slightly of late.

Indeed, the team was undefeated in the first round of league games until we were finally overturned in a tense and tight game in Rathdown against a resurgent Monkstown. A further loss to UCD before Christmas was another blow but, with Three Rock Rovers also stumbling, we maintained our advantage at the top of the table heading into the Christmas break. Vital away wins against Glenanne and YMCA meant that we needed 1 point from our last two matches to at least enter a playoff, however, Monkstown gaining full points from their remaining fixtures.

A loss against Three Rock Rovers at home was a setback as it not only meant we had to get a result from our last match but it was also the end of a 100% winning record at home this season. Thankfully UCD did us a favour and pulled out an unexpected midweek win over Monkstown to ensure that the men’s Leinster Division One trophy would be coming home to PWHC after a two-year absence.

On behalf of all the players I would like to thank the club, our supporters, Robbie, Mick McKinnon and especially Paddy Conlon for all their help and hard work over the last 5-6 months. Hopefully this is the first of many trophies this group will bring home this season and in seasons to come. 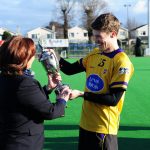 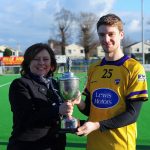 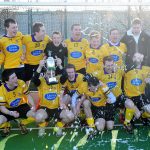 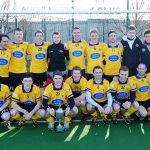