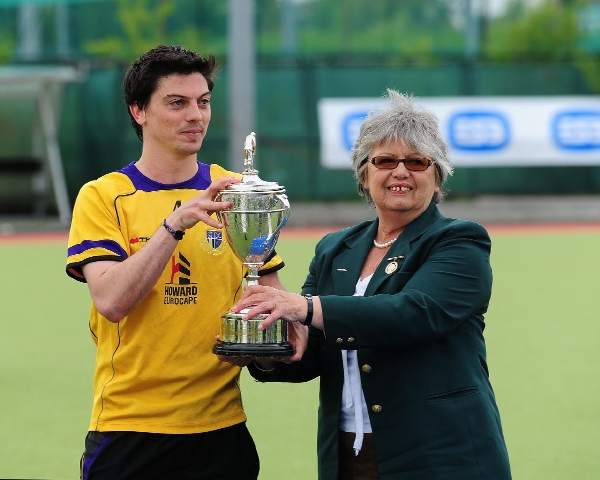 Pembroke Wanderers booked their place in next season’s EHL with a comprehensive 6-0 over Ulster side Cookstown at Belfield yesterday.

Man of the match Gordon Elliot snapped up the first chance in the 19th minute, sending the Cookstown keeper the wrong way after Paddy Conlon’s had created the chance.

Mossy Elliot doubled the lead minutes later with a clever dink, while Gordy was straight back into the action soon after, getting his 2nd to further Pembroke’s advantage to 3 goals just after the break.

Justin Sherriff, Alan Sothern and Paddy Conlon also got on the score-sheet to complete a comprehensive win and back to back titles in the Irish Senior Cup for the Dublin side.

Pembroke next do battle in the Irish Hockey League finals weekend, over the May Bank Holiday. 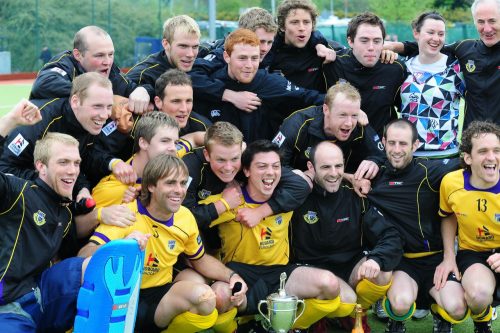 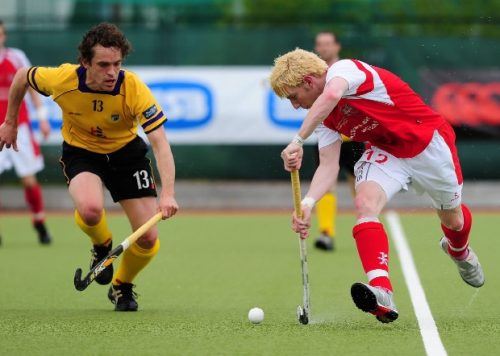 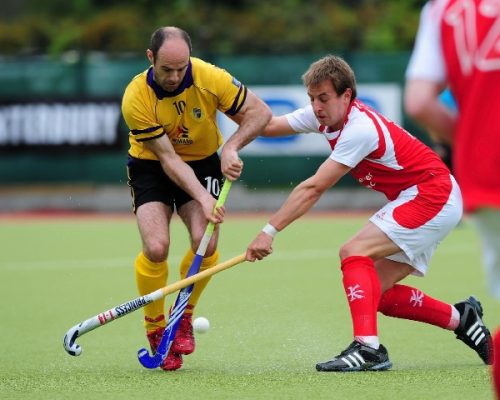 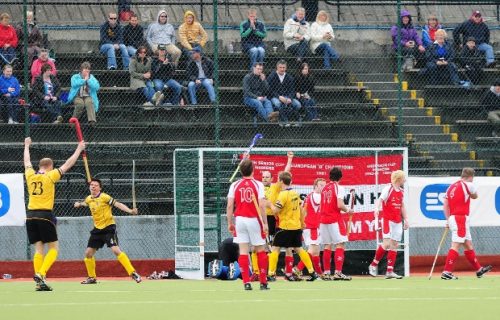 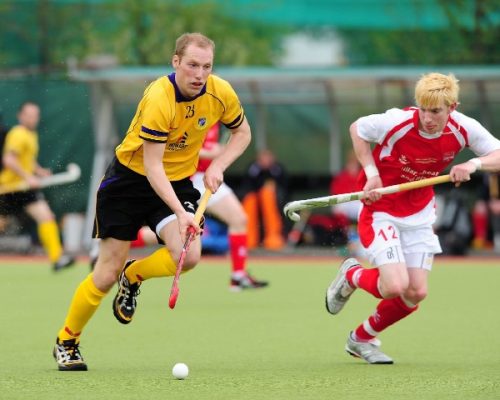 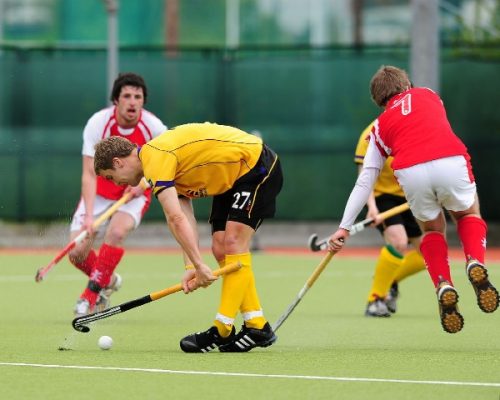 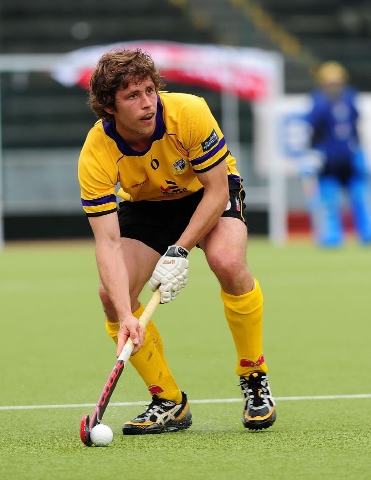 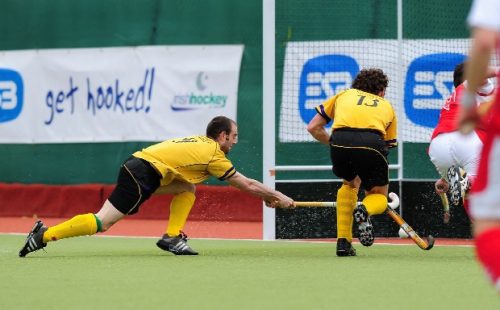 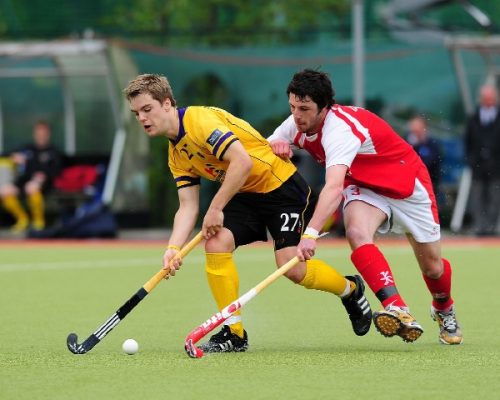 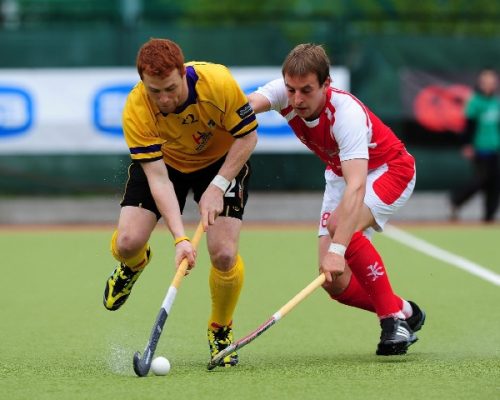 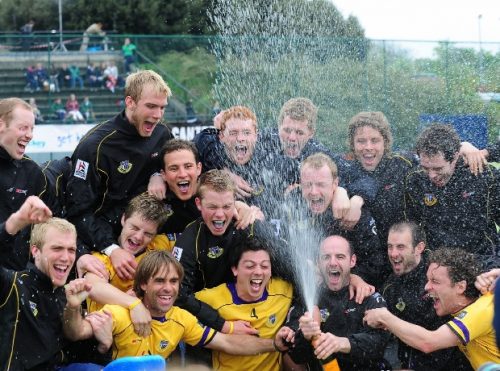 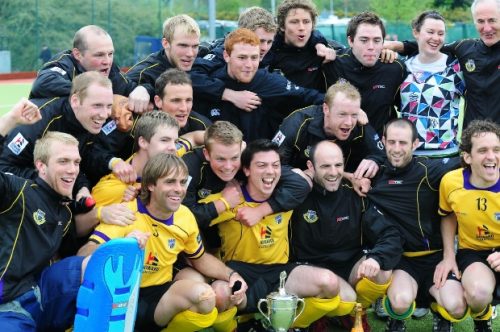 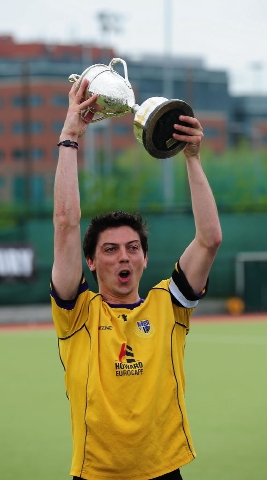 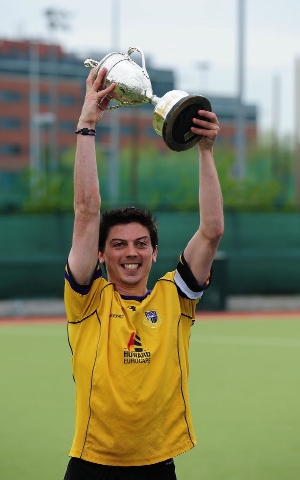 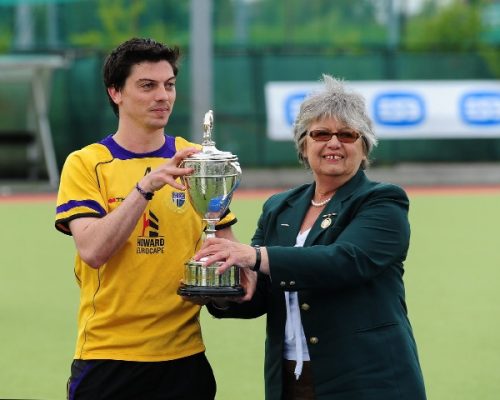 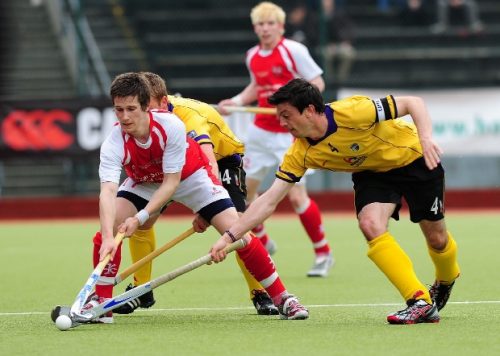 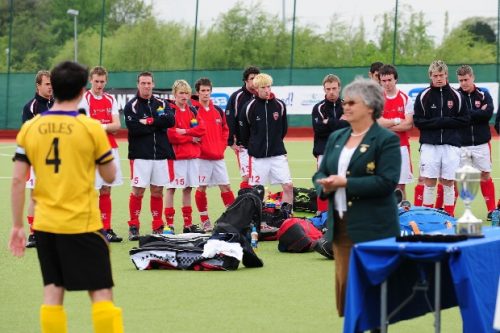 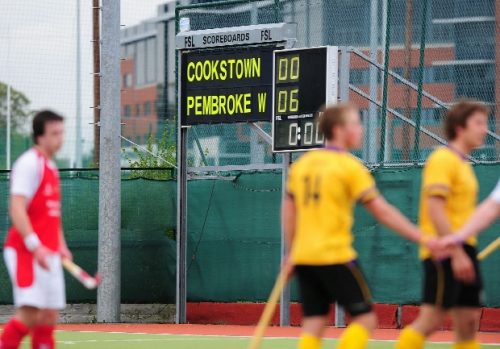 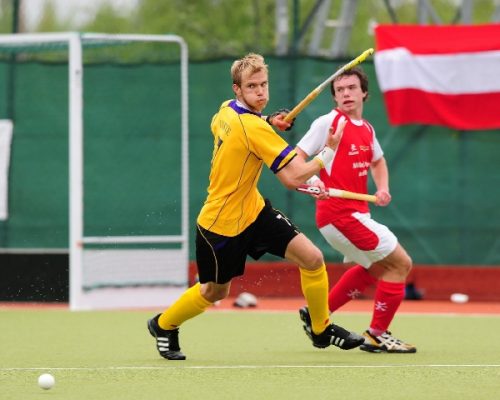 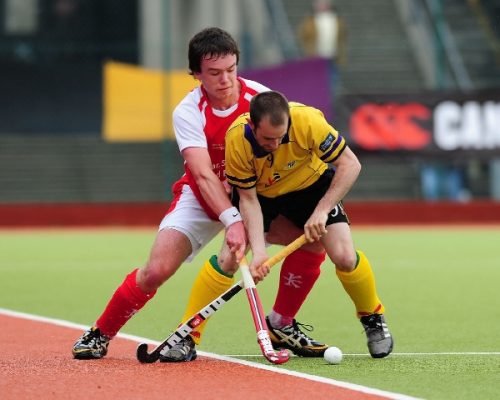 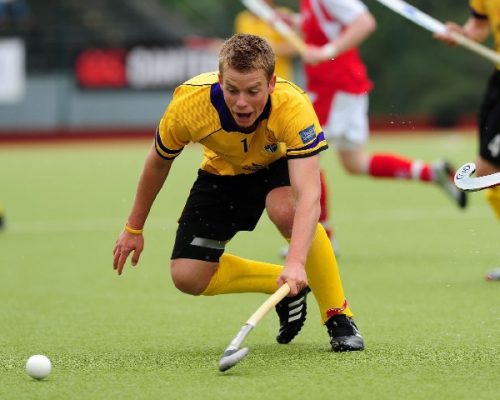 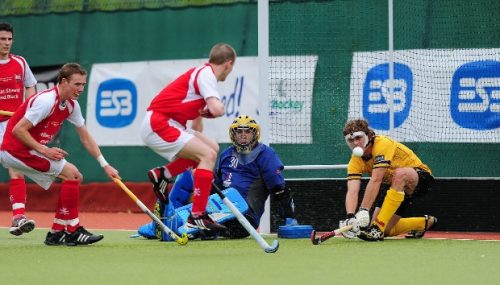 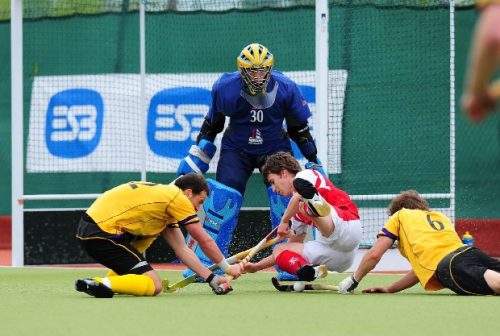 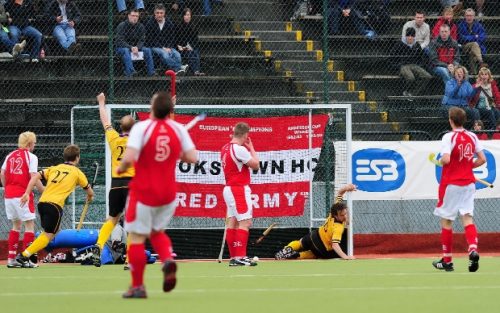 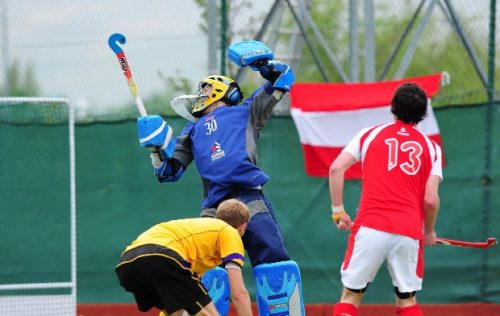 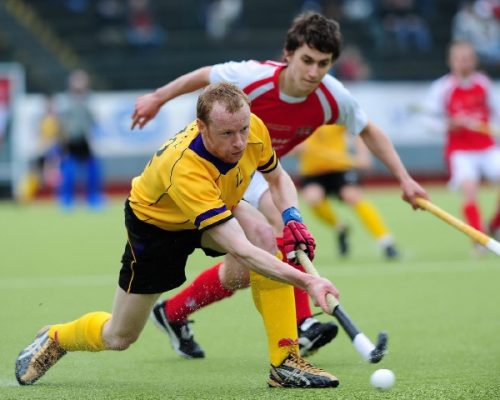 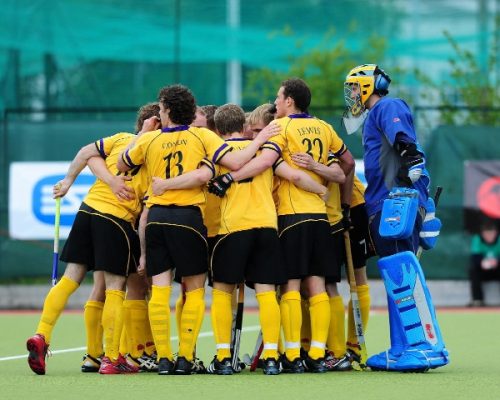