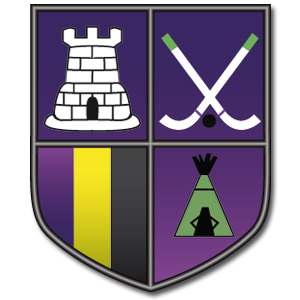 We entered three teams into our own tournament on Sunday 17th January with a total of 21 players which is our largest ever turnout of players from this group. In selecting the teams, the coaches tried to make sure all three teams were evenly balanced.

The results for Simon’s and Paul’s teams were quite similar with some very good wins, a few draws and a few losses, with the losses reflecting the strength of the opposition, none of whom had as many as three teams in the tournament. What was very pleasing from the coaches’ point of view were the occasions we linked up well, moved into space to receive passes and when we did that, we scored some great goals to finish off some excellent passing moves.

Sometimes we were caught out by counter-attacks when we left our goalie and one or two defenders exposed to a larger number of attackers and, as you know, when our attacks break down it’s vital that midfielders track back to help the defenders out to try and win back possession. On other occasions we didn’t always pick the right passing option and gave away possession, the simple and early pass is more often than not the best pass to give. The individual effort and team spirit was excellent throughout the tournament, well done to all.

Dev’s team performed well and in the end remained unbeaten with a draw in the first match against Avoca and then consecutive victories over YMCA, Three Rock Rovers, Monkstown, Wicklow and Corinthians. Very strong performances by all team members. What helped most was that the team kept a very strong shape throughout the tournament and also did not neglect defensive duties. We even managed to play 1 and a half matches while one of our boys was looking for his gumshield :-)) BUT he came back like a true soldier to help us defeat Corinthians in the last match.

Boys, its fantastic to see that we can field 3 teams and compete well in all games so lets keep it going to the end of the season