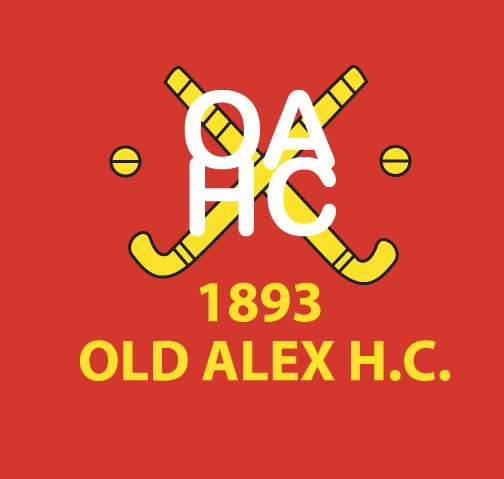 Venue: Alexandra College, Milltown, Result: Won 1-1 (1-2)
The U16s Green team took on Old Alexandra on Sunday in the league final and were captained Katelynn Murray Whelan, who, at the end of training, was awarded the MIP (most improved player) for the season.

Both teams were fired up and started the game at a very high tempo. Pembroke put Old Alexandra under early pressure but unfortunately couldn’t convert their chance. With everyone pushing high, they were caught short at the back for Old Alexandra to play a ball through to their lone forward who unfortunately managed to get a goal even after Zara tried to close her down quickly.

That was only after a couple of minutes but it seemed to give the Pembroke players extra energy and didn’t damped their spirits at all. The continued their onslaught of the Old Alexandra goal, with shots from play and short corners but unfortunately the posts and the keeper were doing their best not to let them equalise.

With the start of the second half and after some simple ideas from the coaches, the team started the second half with renewed vigour. Pembroke choose to sit a bit deeper and barely let Old Alexandra in to their half let alone their quarter, with some amazing defending from everyone in the back line, nothing was getting through and if it did, then it was snuffed out quickly.

The hard work and intensity of the players really showed and payed off with a string of short corners against Old Alexandra and Pembroke not conceding any short corners since the first half. But somehow Old Alexandra managed to keep Pembroke out of their goal, despite a number chances on the line. Eventually Pembroke had enough and finished off a lovely team goal that came all the way from the backs.

With that it was in to extra time and despite Pembroke having the majority of chances in regular time, they knew just how dangerous Old Alexandra could be. Extra time finished scoreless and suddenly they were in to 1v1’s.

The girls decided themselves who would take them and what tactic they would use. Pembroke went first and Alice finished off a lovely movement after moving the keeper a number of times to find a gap. With that up stepped Zara, who closed down the attack quickly to deny Old Alexandra. Stephanie then scored Pembroke’s second with a nicely placed ball inside the keeper. Old Alexandra then scored one but that was the only one Zara was letting through. Her footwork and decision making were brilliant and she was taking no chances with her clearances either.

It remained 2-1 to Pembroke and Katelynn stepped up to collect the medals and trophy.

A special mention to the younger players that helped us out on the day, it was very much appreciated and the team loved having you there. Also to Eric Foy for umpiring and to Old Alexandra for a wonderful game as well as the treats they put on after the match.

The coaches would like to thank the players for a wonderfully enjoyable season where we ended up winning the league, undefeated, yet still had cakes (baked by Rachel) after most training sessions and games.

We would also like to thank the parents for their time and to Deirdre Waters for all her effort and late nights spent sorting out venues and teams.

Have a lovely summer, maybe we’ll see some of you at Summer Hockey in Pembroke, and good luck to those doing their Junior Certificate.