PWHC Under 14 Blue Vs Malahide 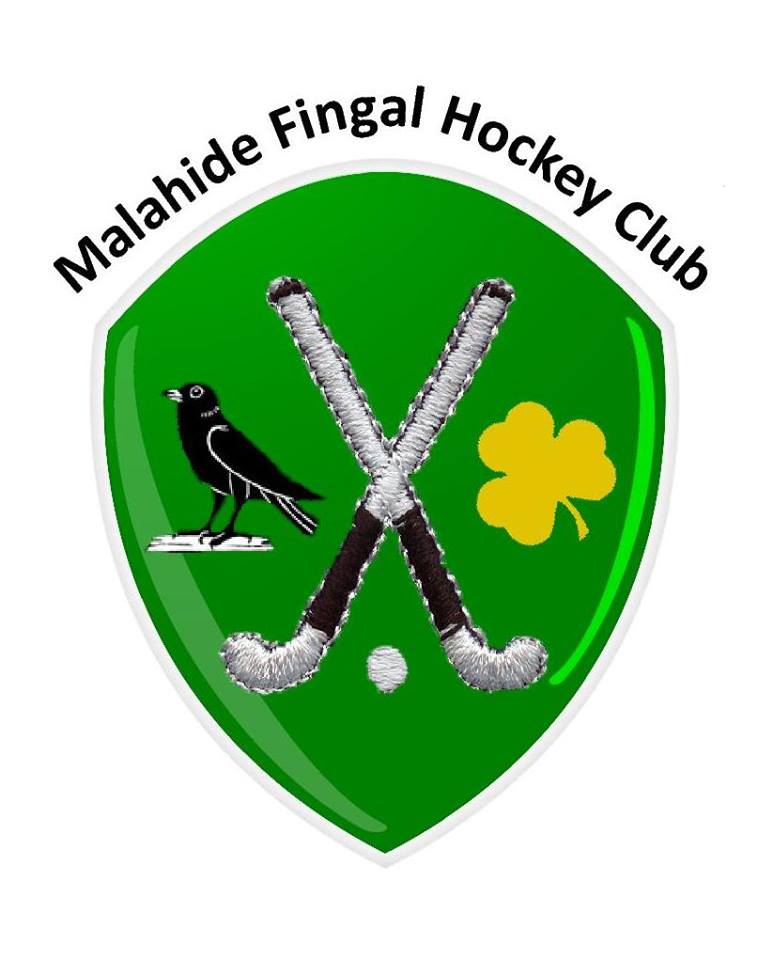 PWHC Under 14 Blue Vs Malahide

The U14’s blue team, travelled out to Malahide on Sunday to play another league game against Malahide.

Unfortunately the team was only left with 9 players as up to five players were missing. Though there was a lack

through the midfield which consisted of Alex connaughton, Emma Cooney and Niamh Mousley . Sophie McKenna did some great work up front which gave Pembroke a few chances to score.

to work back and defend as well as pushing up to attack. The Malahide team made use of their strong centre midfielder and right wing, causing trouble

for defenders Molly Byrne, Ava Lowry, Mary McCarroll and alexandra Leddy. Goalkeeper Louise Murphy made some great saves, both from short corners and open play. The defense cleared a lot of balls out of the circle , but the lack of numbers let them down, as there was a lack of options available on the field and a lack of pressure to be put on the other team. I would like to thank the girls for coming out to Malahide on a sunday morning, and for their tremendous efforts throughout the game!

Player of the match : every player for working so hard and not giving up !