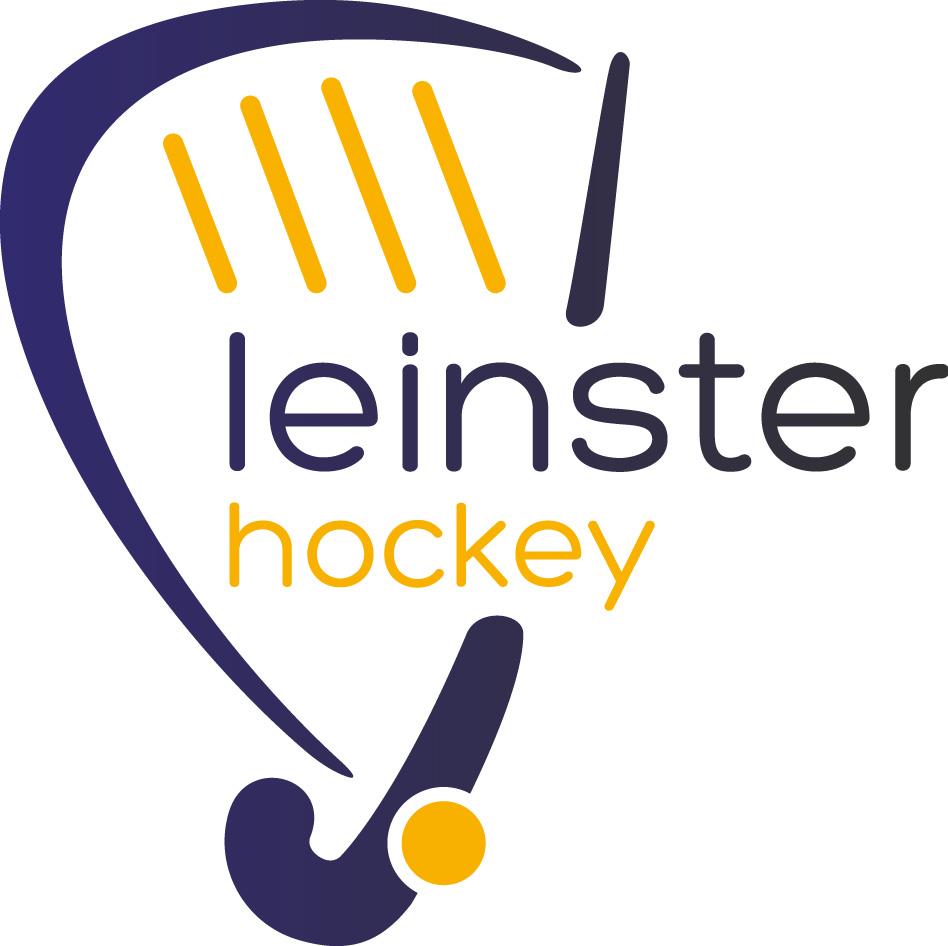 The U14 boys played in a 8 a side blitz tournament on Sunday 24th January. Each game was 15 minutes long with a three minute turn around between each match.

The standard for  each match was fairly high so we knew it would be a good learning experience for the boys. Our first game was against a strong Avoca team and unfortunately we were caught a little cold and were beaten.

The second match was against Monkstown and we played much better in this game however just came up short again.

The third match was against Corinthians, we were improving with each match and took the lead early on and played much better hockey with Louis McCabe in goals playing his best hockey to date. We were unlucky to concede a goal late on for the match to end one all.

Our fourth match was against an enthusiastic Wicklow team we battled really hard here and the match ended one all.

Our last match was against an experienced Railway Union team and the boys worked hard however tiredness definitely showed in this match for the Pembroke boys and we lost by a couple of goals.

We showed some really good touches in each of the matches and Matthew Sherwin and Louis McCabe were the stars on the day. The really positive thing is that the boys improved with each game and listened to comments after each match on how to improve their game and then applied them.

The things we need to focus on are ball distribution, spatial awareness and to never give up.