PWHC Under 16s Red Vs Monkstown 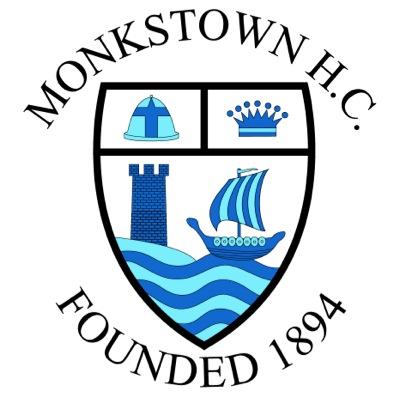 PWHC Under 16s Red Vs Monkstown

Ten minutes into second half Meghan (from the u14s ) made a superb run straight threw the middle of the pitch from the half way and scored an excellent goal. Helen had a shot on goal which missed narrowly. Maria scored the second goal which led to a 2-0 win over monkstown which was well deserved.