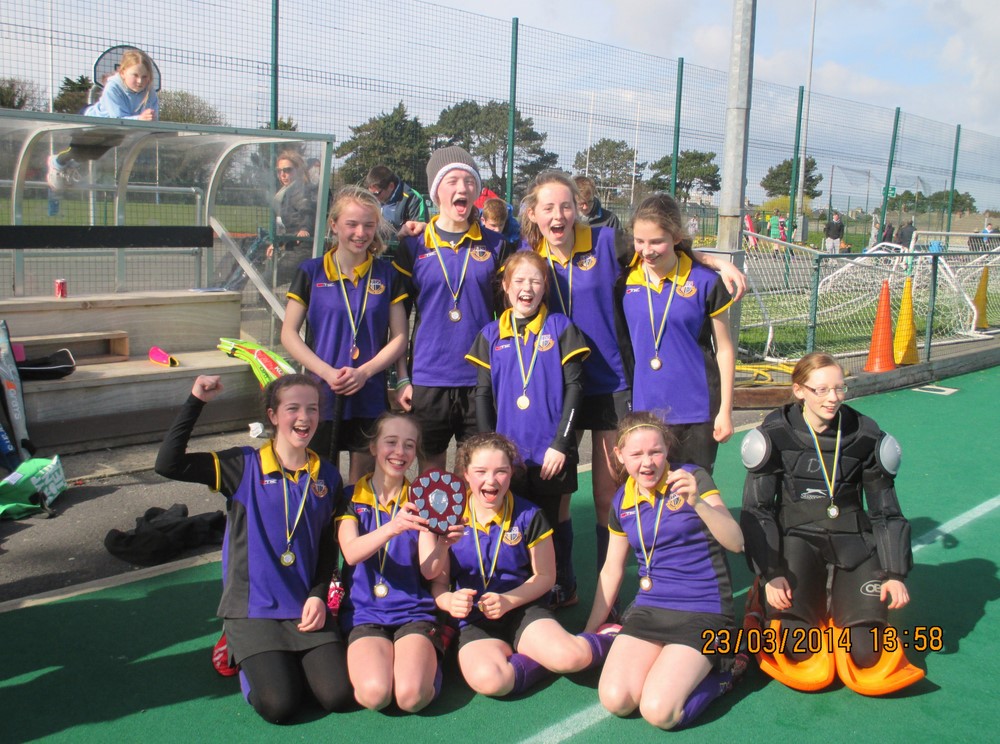 The final for the U14 1st year black team took place in St. Andrews School on 23rd March, 21014. The team was captained by Niamh and our Vice-captain was Sara.

We started the match very strongly but Railway were a very good team. After close misses from both sides we scored our first goal. It was a very intense game and of very high standard, with great defending by Jess, Helen and Lucy and great saves by Louise.

We were winning 3-0 at half time but Railway came out very strong and scored in the first few minutes. We fought back and with some great runs by Megan and Rachel we soon scored again leaving the final score at 5-1. It was a brilliant match and the girls played extremely well and fought until the end.
Hannah Marshall – Coach 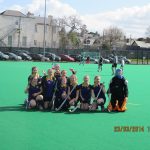 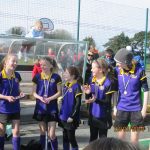 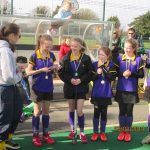 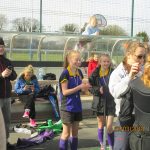 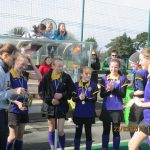 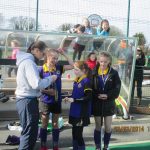 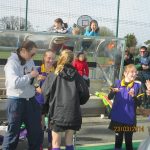 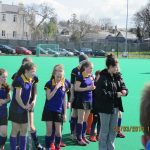 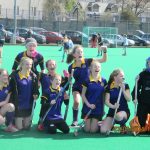 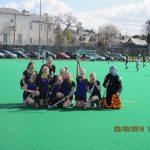 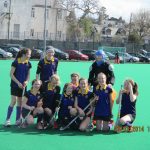 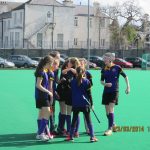 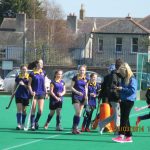 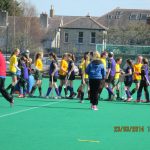 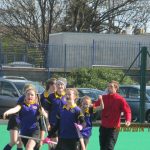 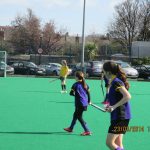 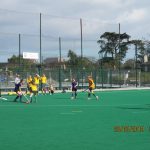 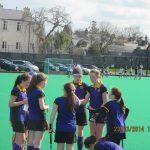 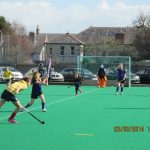 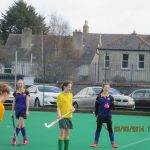 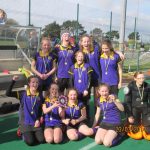 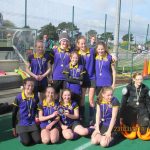 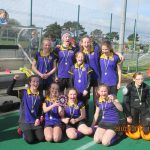 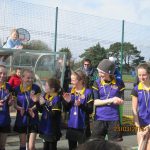