Keith Crawford and Chris Tyrrell to coach Ladies this season 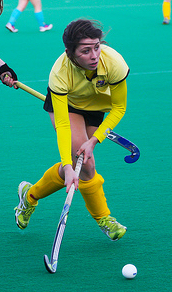 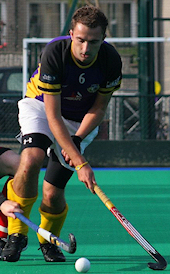 Pembroke Wanderers are delighted to announce the appointments of Keith Crawford and Chris Tyrrell as Ladies 1st team coaches for the coming season. Both are well known coaching figures in Leinster hockey having enjoyed a great deal of success together in the last few years, while Keith is no stranger to Pembroke as a member of the Mens 1st team squad the last few years.

Both coaches hail orginally from Sutton Park school – on the club front Chris played with Trinity for 5 years before moving back to Suttonians last season.

Together Chris and Keith coached Trinity 2nds to back-to-back promotions as well as an Irish Junior Cup semi-final. They coached a Leinster Jnr interpro side to victory in 2011, while in 2012 they coached Leinster Ladies U21’s to a win, also in the Interprovincials. Chris also coaches with Suttonians juniors while Keith has been involved in underage Leinster hockey development also.

Plans for the new season are already well underway with the Ladies set to join the Men’s 1sts on a preseason tour in Eindhoven, Holland at the end of August in what should be a testing, but highly enjoyable tournament.

Further good news for the Ladies is confirmation of Mick O’ Connor’s continued involvement with the Ladies 2nds and development of youth players in the ladies section for the coming year.

Mick’s 2nds have made rapid progress since he took charge, only narrowly loosing out in the league and Irish Jnr Cup last season. Mick has played a pivotal role bringing several schoolgirls through the system into the 1st and 2nd teams squads and plans to build on the foundations established the last couple of seasons.

The Club are delighted with the above appointments and would like to wish Chris, Keith, Mick and the girls the very best for the coming season.