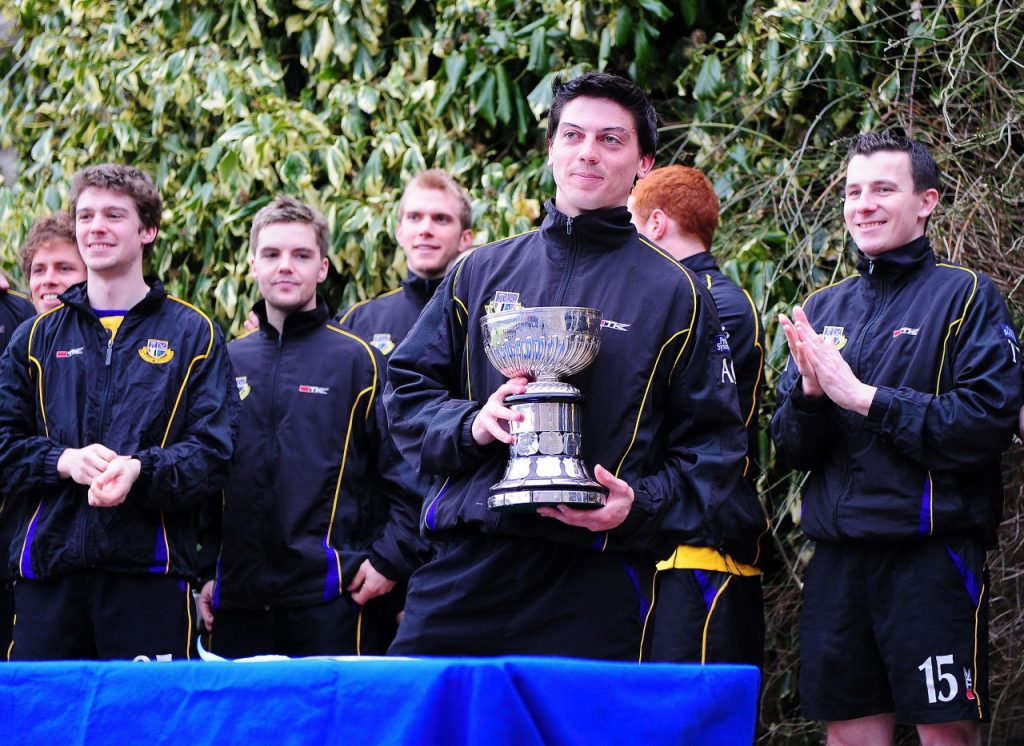 Pembroke added their second trophy of the campaign following a comprehensive 4-1 win over Fingal yesterday. The lads went into the tie missing Timmy Lewis through injury but such is the strength and depth of the current squad his absence went largely unnoticed.

Fingal soaked up a serious amount of pressure and defended stoutly for large parts of the encounter but they had no answer to the ruthlessness of the Pembroke forward line. Alan Sothern, continuing a fantastic goalscoring streak opened the scoring early on through a drag-flick, but it was Fingal’s leveller from a short corner deflection which really spurred the lads into action.

David Harte never looked liked conceding again and kept some decent Fingal chances at bay in the second half. Pembroke slowly began to turn the screw and Fingal had no response to second half goals from Mossy and Paddy Good up front.

The lads now turn their attention to the league run in – they face Three Rock at home @3pm. 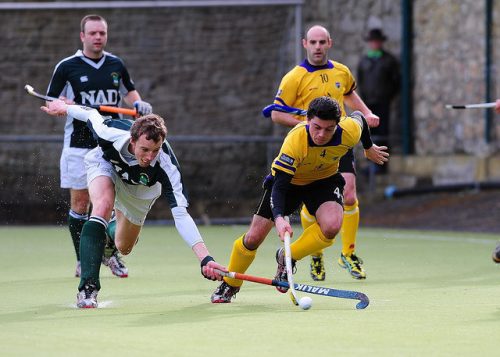 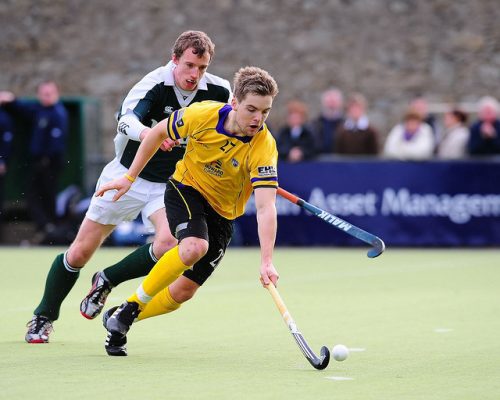 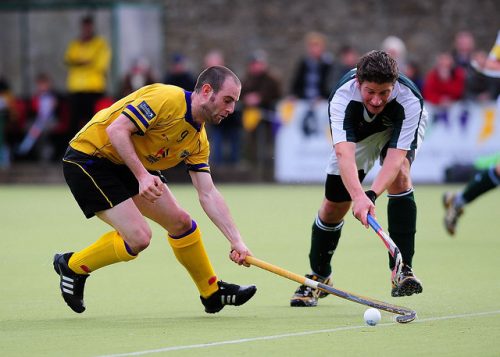 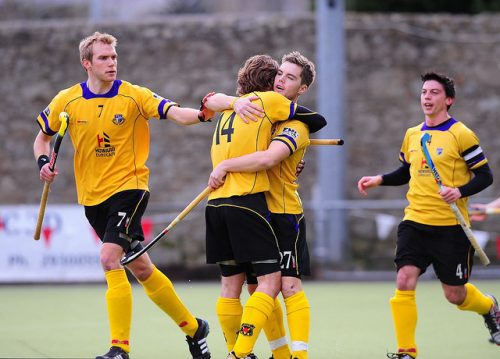 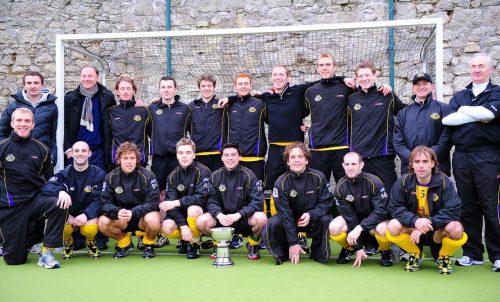 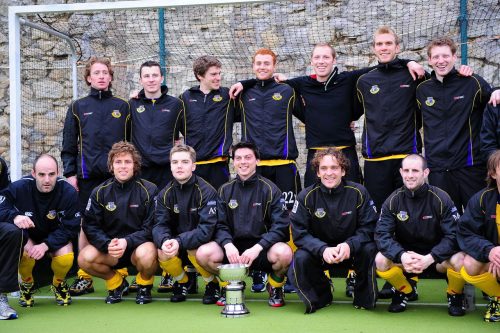 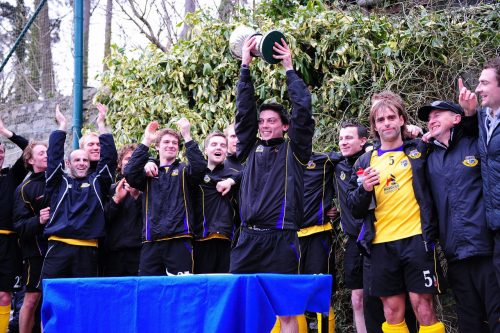 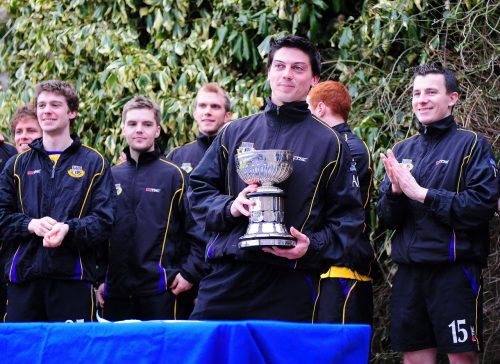