Cocktail night goes off with extra bang this year 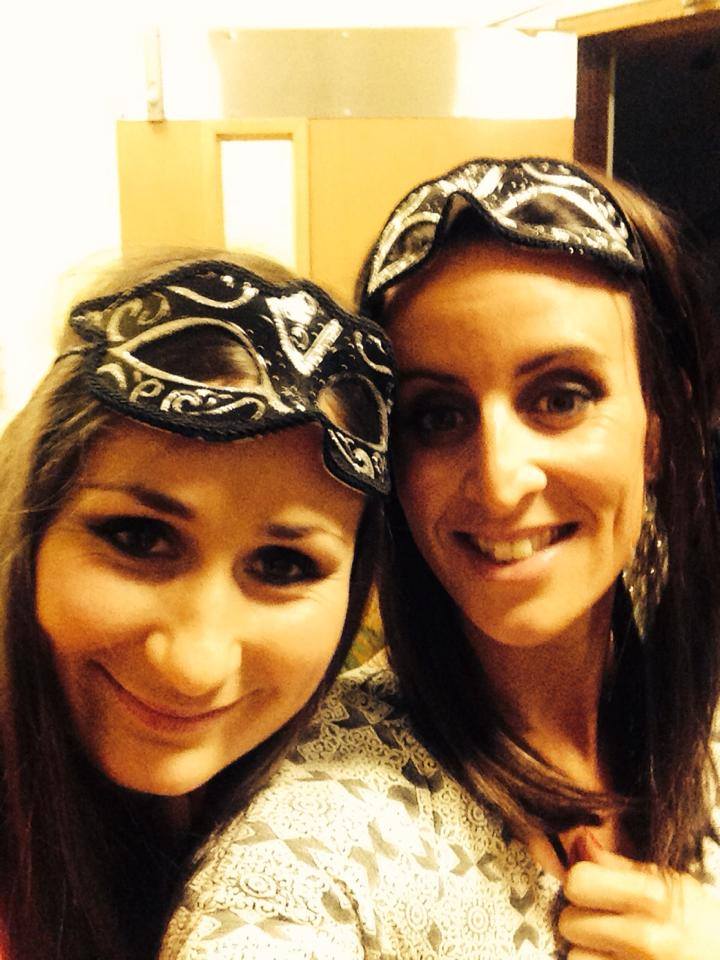 With the Men’s 1sts (IHL win in ‘Garvey), Ladies 2nds (League champs), Ladies 4ths (promoted!) and Ladies 5ths (promoted!) all grabbing BIG wins last week, the Ladies 1sts annual cocktail night proved the perfect backdrop to some serious celebrating on Saturday night in the Club. Details are still sketchy (Ladies 1sts still under PR blackout ahead of tonight’s UCD game) but some details and a few photos have emerged.

In the meantime, you can catch our wonderful Ladies 1sts in action on the pitch tonight – 8pm home to UCD (recently crowned Leinster Champs) -we can’t think of a better way to blow off the cobwebs – good luck girls! 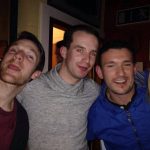 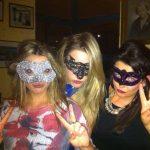 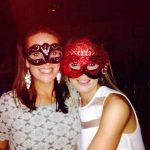 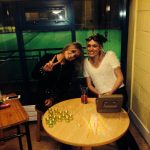 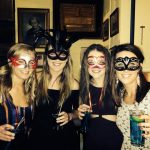 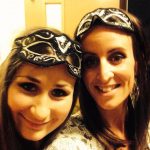 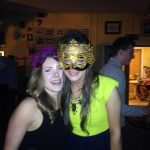 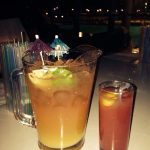 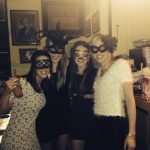 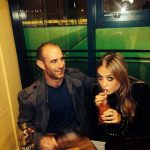 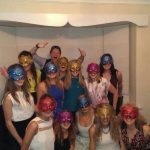 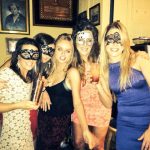 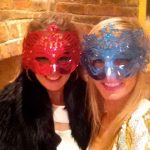 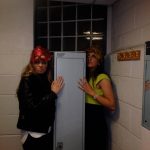 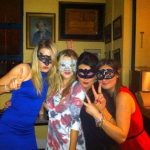 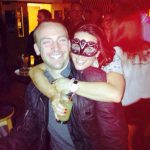 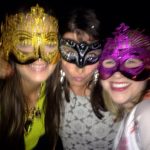 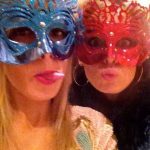 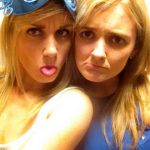 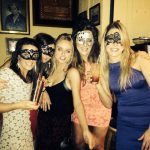 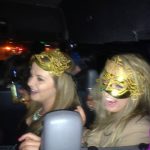