One to play for promoted Ladies 4ths chasing title glory 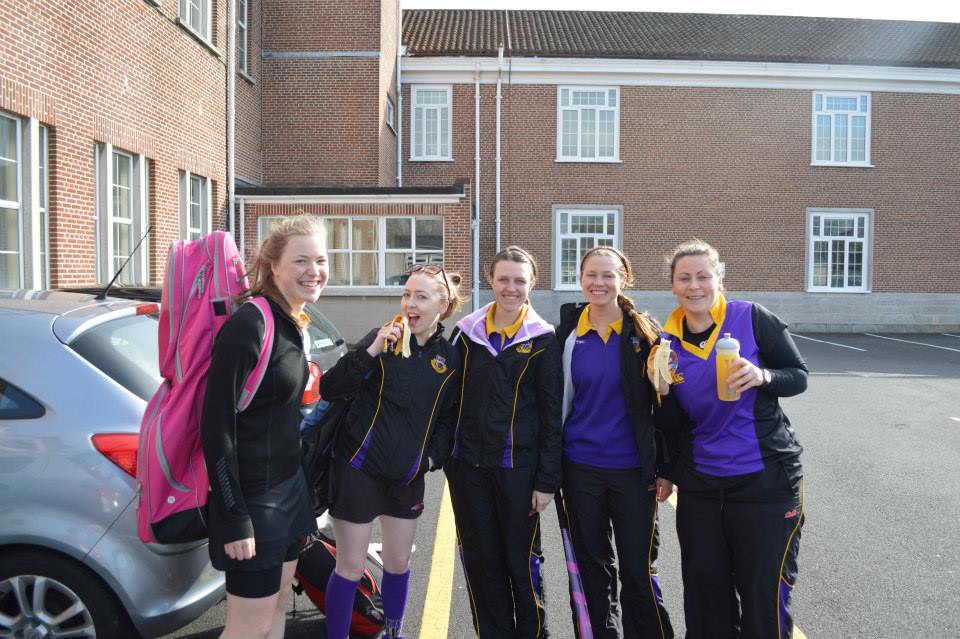 The Ladies 4ths faced Our Lady’s Terenure in a crucial game on Saturday 8th following a frustrating scoreless draw the previous week, and with Muckross hot on their heels, the pressure was on to maintain the top spot in the table, and secure the much-coveted promotion to Division 4.

Things were looking up from the beginning, with the arrival of some extremely smart new training tops, and the loyal fan club – opting for this clash over an equally popular event apparently happening somewhere in the Ballsbridge/Lansdowne area – firmly instated on the side-lines.

Despite this, things started off a little shaky. Our Lady’s capitalized on this and Pembroke found themselves a goal down in the first 10 minutes. This proved to be an effective wake-up call, however, and soon after the girls began to settle, producing some lovely attacking play. An impressive mazy run from Rachel Breen resulted in a short corner, which Lydia Coleman converted, following a goalmouth scramble. Pembroke continued to lift the pace of the game, with a series of nice overlapping passes between the midfield and forward lines, and some threatening base-line runs from Orla Brady.

Their efforts were eventually rewarded when Lydia arrived at the right post just in time to slot in her second of the day, putting Pembroke in the lead just before half-time -Alison Pigot’s calf injury saw the forward line depleted going into the second half, but with Ash Schutte on standby, the girls remained in control. Following an incredible display of pace and determination(typical of her performance in general this season) Aoife Corcoran set Lydia up for her hat-trick, which she executed in style. From there on in, it was simply a case of batten-down-the-hatches, as tempers rose and the quality of hockey deteriorated somewhat. 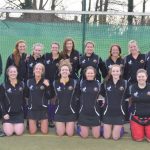 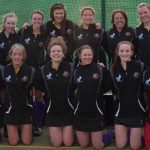 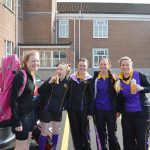 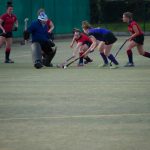 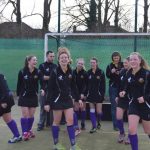 
Thankfully, Heather, Rachel and Steph remained composed at the back, calmly stifling any signs of a Terenure comeback. A final score of 3-1 ensured promotion to Division 4; a fantastic achievement; both for the girls and for the dedicated coaching team of Dave Loughrey and Simon Thornton. This was duly celebrated in a most civilized manner at the cocktail party later that evening.

The 4th’s greatest challenge, however, still beckons – a win at home to Botanic on the final day of the season will land the girls the Division 5 title. Watch this space…