Congratulations to our Boys & Girls Under 16 Internationals 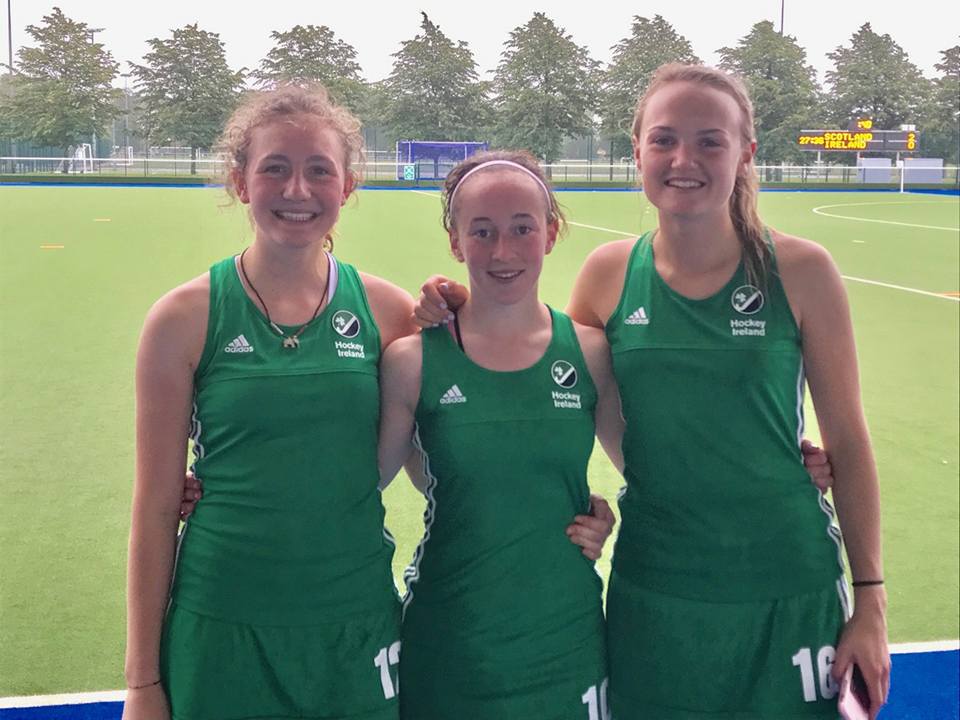 Congratulations to the following Pembroke Wanderers Hockey Club players who have been selected for the Irish Under 16 Girls Team ahead of the 6 Nations in Spain later this month, where they will play the Netherlands, Spain, Germany, England and Belgium.

Irish Under 16 Boys Team ahead of there series in Belfast against Scotland this weekend and 6 Nations in Nottingham where they will play Netherlands, Spain, Germany, England and Belgium later this month.