The Ladies 3rds scooped the first silverware of the year for the Ladies section with a 4-0 win over close league rivals and current Cup holders Suttonians. Captain Fiona Keenan led the charge with 2 fine goals and a great performance, but the scoreline didn’t suggest how close the match was for much of the game, it was only when Pembroke started 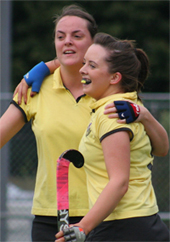 taking their chances could coach Eoin Murphy and rest of the supporters relax.

Lisa O’ Rourke in goals made several great saves when a Suttonians fight back looked on the cards, Pembroke were lucky to get to the break 1-0 up – a calmly taken tap in from Claire Picard – following several waves of attack from the girls in pink and black.

Following the break Pembroke stepped it up a gear, Eavan English and Melanie Hill both had great games in midfield, while Fiona was always a threat up front. It was she who scored next, in a sequence of events this reporter can’t quite recall – and this was followed up shortly by a determined Kate Hurley who latched onto a rebound ball without mistake.

Lou Tolerton and Eimear McCarthy both had solid outings at the back, while Alison Pigot, who spent the build up to this game perfecting her tan on Copacabana beach with her first grandchild was her usual industrious self – managing to advance from a centre back position to almost score on the final whistle. When Keenan made it 4-0 it was curtains for Suttonians, the post match celebrations will be remembered more for Kate Hurley accidentally aiming the bottle of Bubbly at Eoin’s head than anything else. 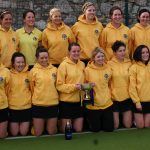 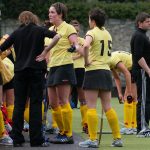 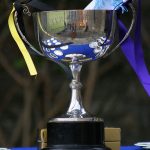 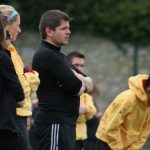 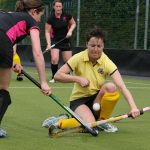 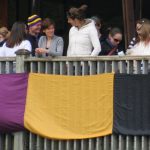 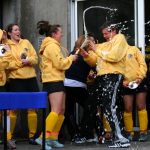 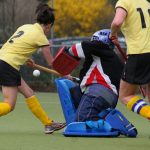 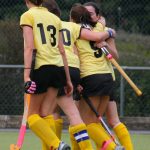 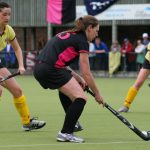 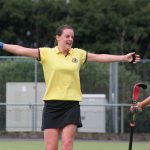 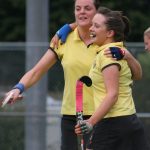 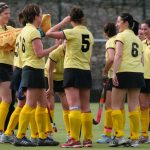 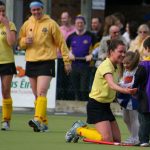 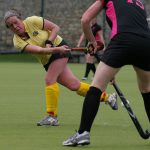 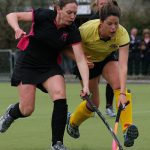 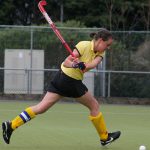 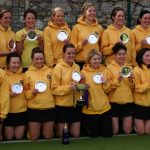