Leinster took 3 from the 6 titles on offer last weekend at the Masters Interpros in Three Rock Rovers. It was the 2nd Interprovincial tournament at ‘Masters’ level which has seen participation levels grow from strength to strength in recent years. 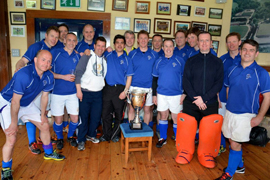 Pembroke as usual had plenty of involvement in both the Mens and Ladies – for the Men, President West Thornton lined out for Leinster along with Stefan Ritzen, Neal Labuschagne, Stewart Atkinson and Peter Priestley.

West picked up a nasty hand injury but played again after some strapping up by Marian O’Brien (Leinster O45’s), formerly nurse but now a farmer – did the trick!

The Leinster Men over 40’s and women over 40’s & over 45’s all won their competitions – congratulations to all involved. 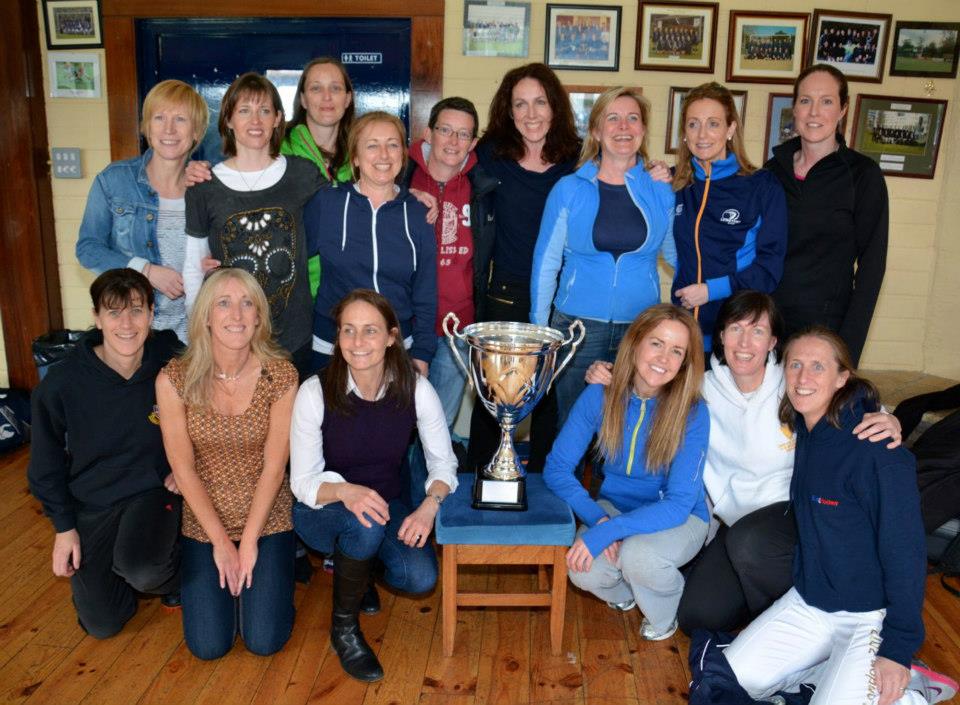 Read the report on The Hook » or visit The Masters facebook page for more info.

Next up for Masters hockey will be the Home Nations series in June – hosted this year by Ireland the tournament will be hosted by us here in Pembroke Wanderers and around the corner in Railway Union. 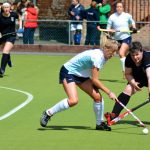 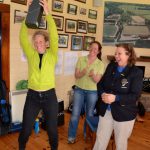 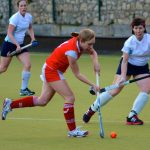 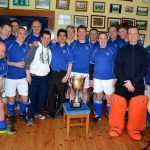 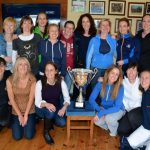 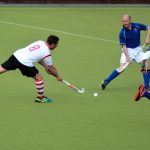 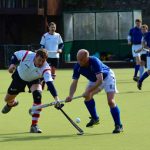 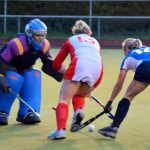 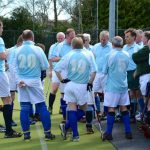 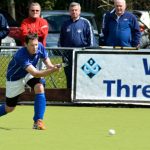 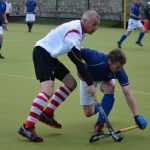 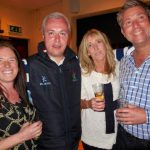 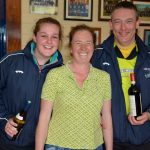