PWHC U14 Green Vs Loreto (Final) 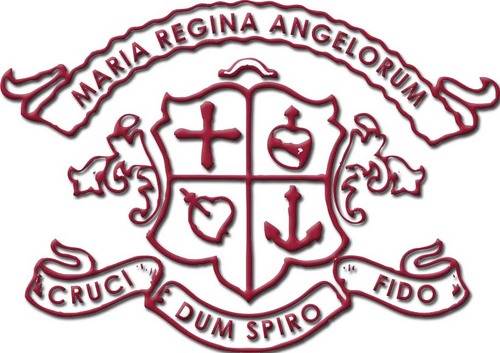 PWHC U14 Green Vs Loreto (Final)

The U14 green team final took place on Sunday the 10th April against Loreto HC in Pembroke Wanders.
The match got off to an excellent start and both teams were very evenly matched. We were unlucky to concede a goal late in the first half but the girls kept fighting and in the second half Isabelle scored an excellent goal to bring us back to 1-1. The rest of the second half was extremely tight and the match could have gone either way.